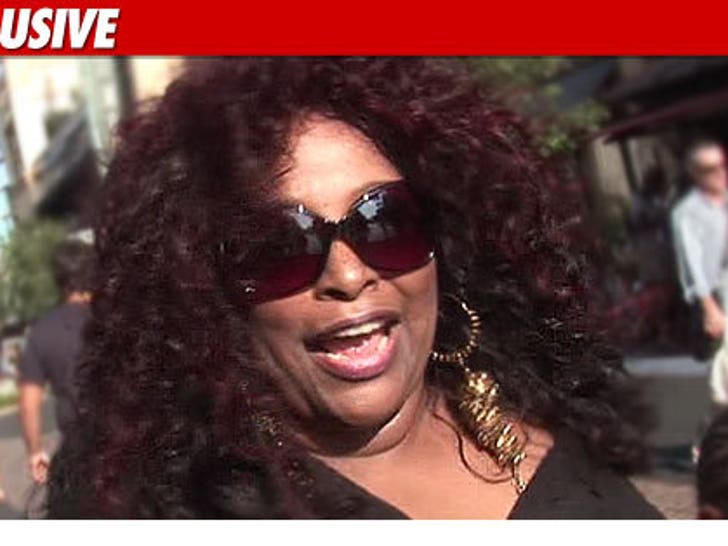 Chaka Khan went to Hawaii -- and all she got was a lousy lawsuit ... after the singer allegedly stiffed a production company out of thousands of dollars stemming from an island concert back in Jan. 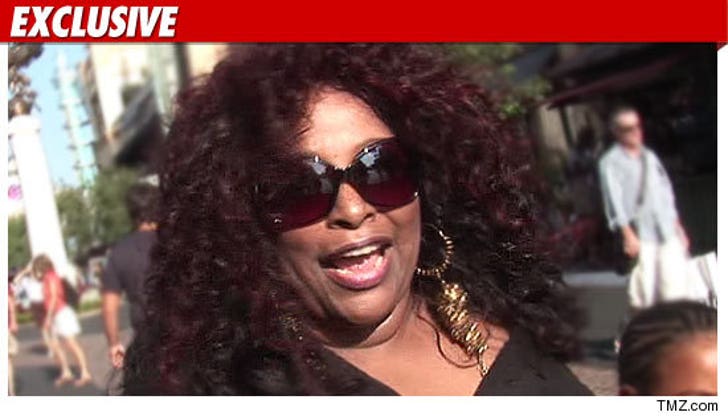 Long story short -- Chaka hired 15/40 productions to take care of, among other things, the audio and video equipment for her performance at the 2010 Sony Open.

The judge eventually sided with 15/40 -- and ordered Chaka to pay up. So far, we're told the production company is still waiting for their check.

Calls to Chaka's reps were not returned. 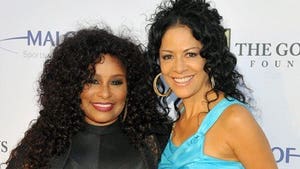 Chaka Khan vs. Sheila E.: Who'd You Rather?

Chaka Khan: Ribbed for Your Pleasure

Chaka Khan't Be Serious About that 'Do