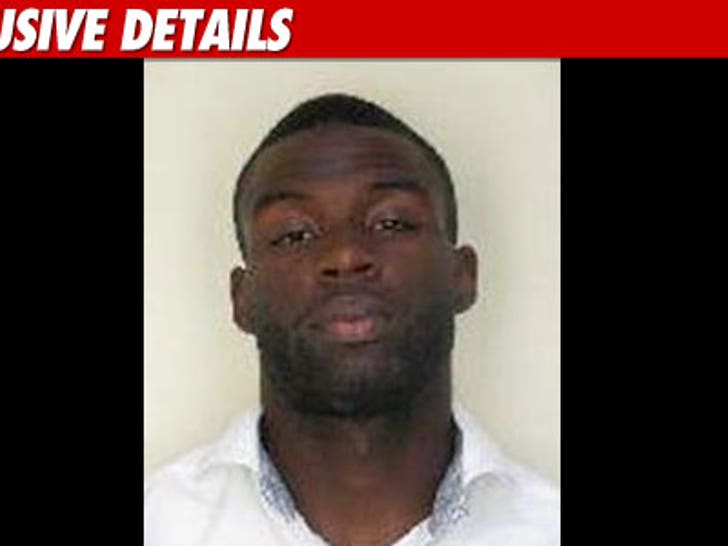 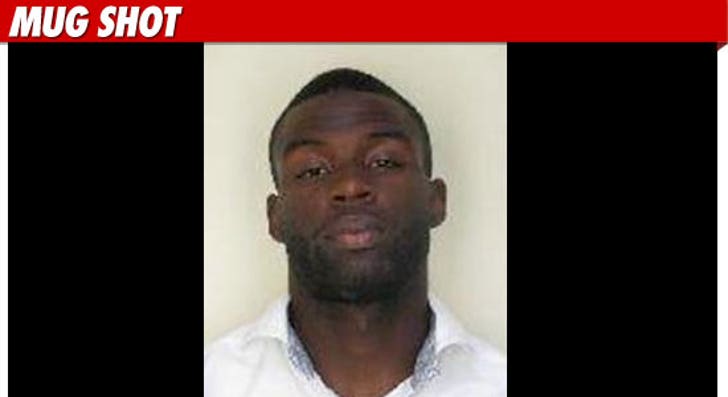 As ProFootballTalk first reported, Williams was pulled over in Hillsborough County, Florida around 2:48 AM after cops say he was going 57 in a 45 ... and weaving all over the place.

Cops say the 23-year-old failed a field sobriety test -- and eventually took two breathalyzer tests once he had been taken to a nearby police station. Cops say he blew a .061 and a .065 -- both under the legal limit of .08.

Law enforcement officials tell us Williams may have been under the influence of something that can't be detected by a breathalyzer -- so they asked him to submit to a urine test.

Williams obliged -- but the results of the pee test are still pending and could take weeks.

Williams was released early this morning -- and we're told he was "very cooperative with the arresting officer and agreed to everything that was requested.”