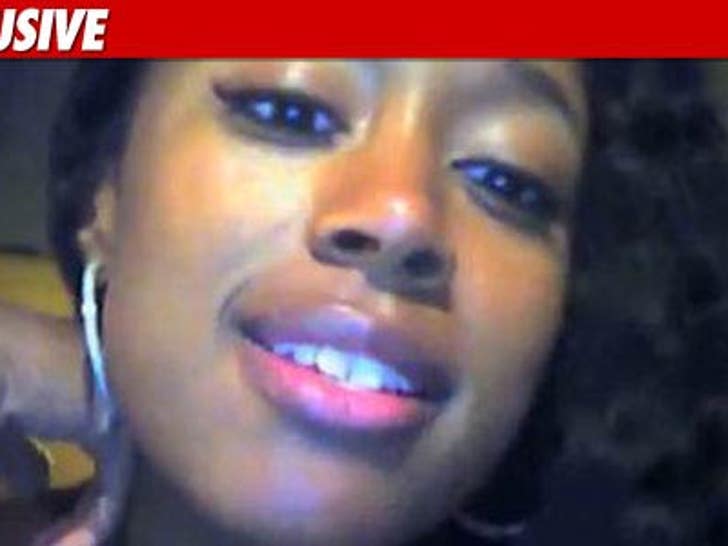 "Bad Girls Club" star Catya Washington has been released from jail after a massive drug bust earlier this month -- and she got a cool parting gift on her way out ... a brand new ankle bracelet to track her every move. 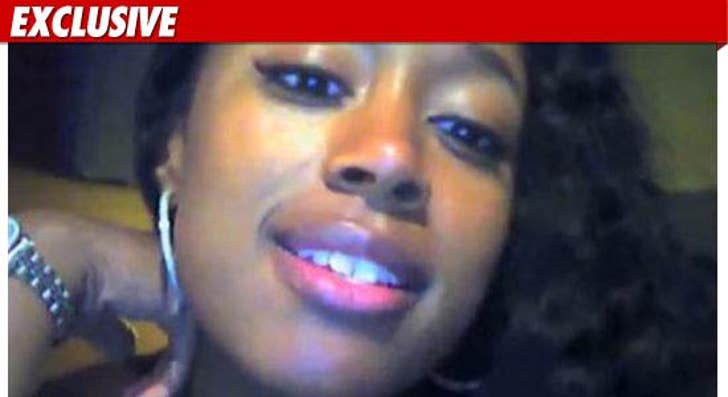 Law enforcement sources tell TMZ, the reality star was released last night and placed on house arrest -- but before she left police custody, Catya was equipped with an ankle monitor.

As we previously reported, Catya was arrested earlier this month after cops say the reality star was in possession of a bunch of drugs ... and a gun.

Catya -- and her new piece of jewelry -- are due back in court December 13. 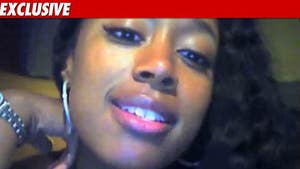 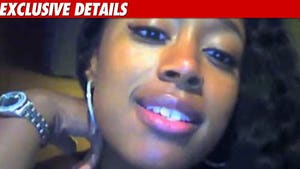