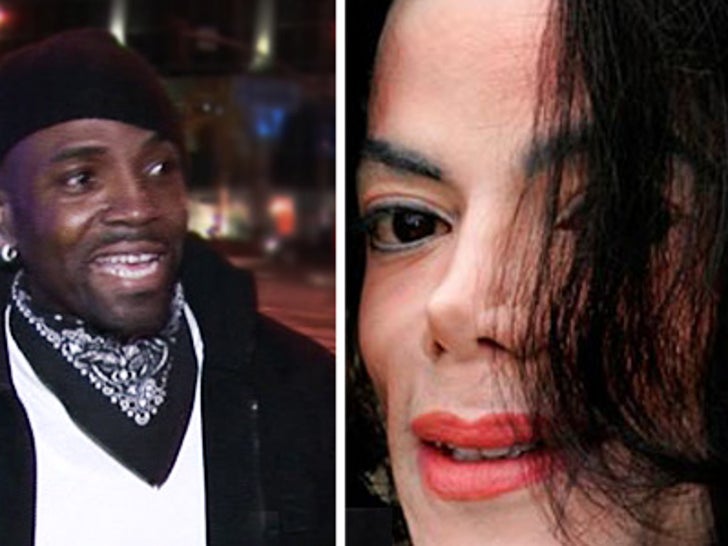 Michael Jackson is NOT DEAD -- he's still alive ... just like Elvis ... this according to a famous music producer who worked with MJ all the way to the possibly not-so-bitter end. 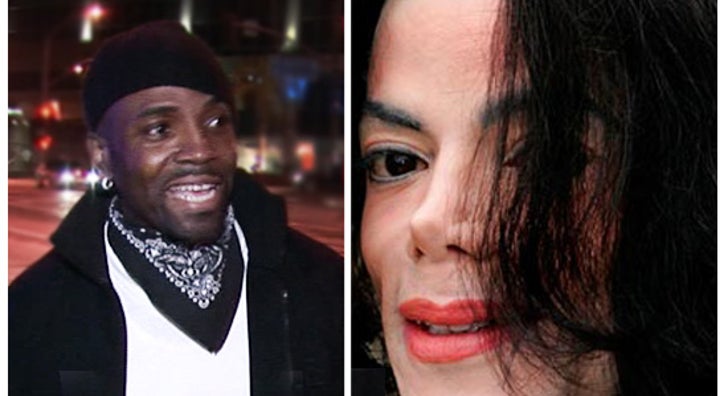 Super producer Teddy Riley -- who worked with MJ on the "Dangerous" album and produced the song "Breaking News" on the upcoming Sony album -- has reignited the Michael Jackson conspiracy theory after twittering that he believes MJ is alive ... somewhere.

Just one day before the tweet, Riley received a message from a fan who wrote, "Akon said he believes Michael is in hiding and will be coming back one day. Im curious to know what ya think bout that."

Riley responded, "AKON IS MY FRIEND AND WE THINK ALIKE." 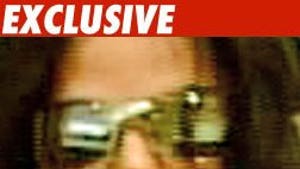 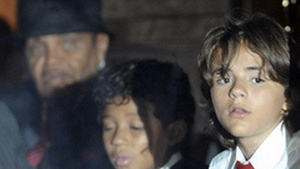 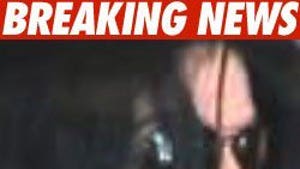