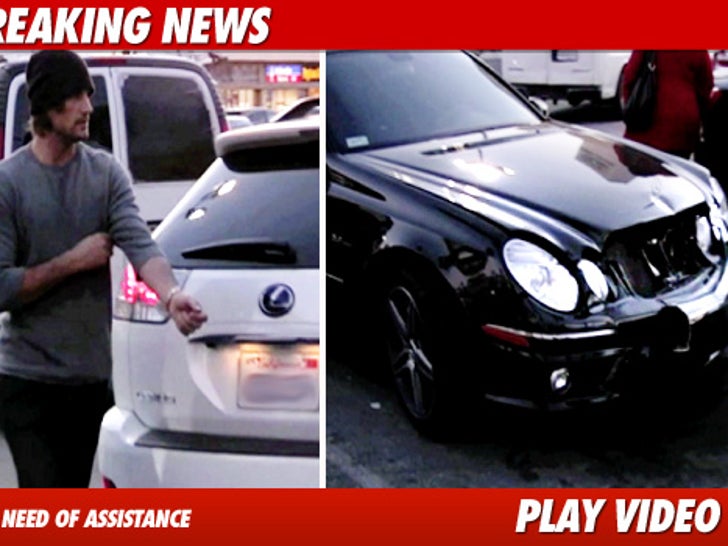 Kim Kardashian's new boyfriend, Gabriel Aubry, was involved in a pretty nasty car crash yesterday -- one that left the front of his Mercedes all smashed up.

Cameras caught Aubry outside The Grove in L.A. -- moving stuff out of his banged up ride and into a waiting Lexus that came to pick him up.

It's unclear how the accident occurred -- but judging by the way Aubry was moving around after the wreck ... it appears he wasn't injured.

There was word that the person who picked up Aubry was Berry's assistant -- but in the footage, we never see the person in the driver's seat.

As for Aubry's current GF Kim K. -- she was in NYC yesterday. Apparently, her assistant doesn't do car service. 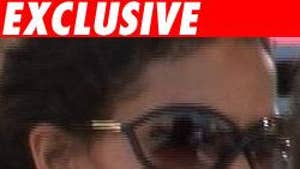 Halle Berry ... Baby on Board!