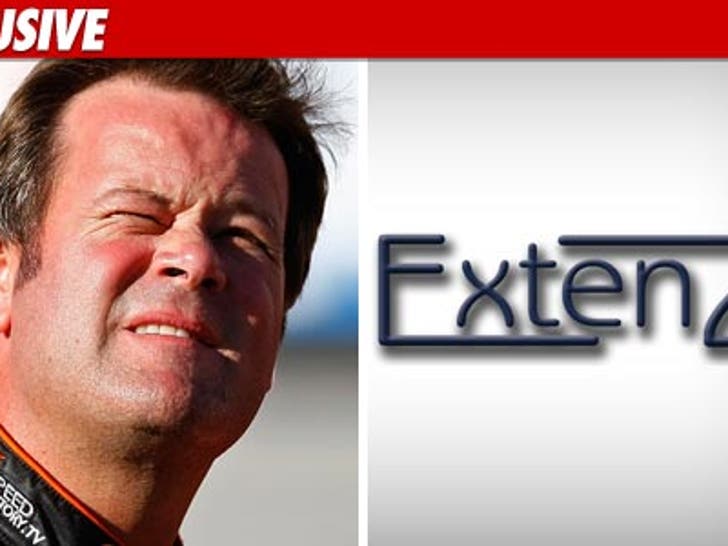 NASCAR badass Robby Gordon claims he was used and abused by the people who make Extenze -- claiming he put their logo on a car he owned ... but instead of paying him, they gave him the shaft. 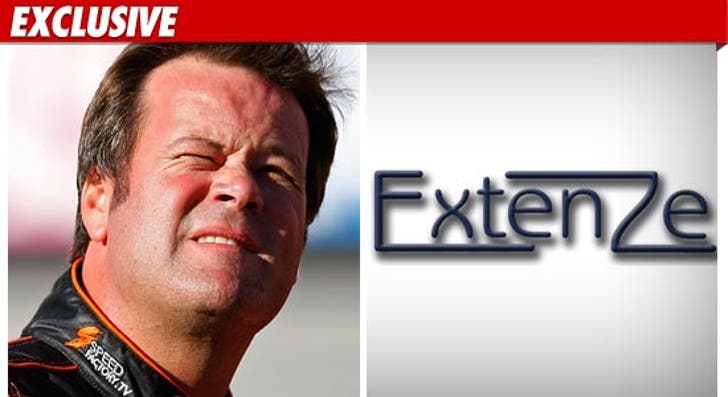 Gordon claims the company behind the penis pills agreed to fork over a ton of cash if Robby -- who owns a race car team -- would splash the logo on a car operated by his driver Kevin Conway at NASCAR events in October and November.

But when Kevin was in danger of falling out of the prestigious top 35 ranked cars -- Robby asked the Extenze people if he could personally drive the Extenze car instead.

In his lawsuit, filed today in L.A. County Superior Court, Gordon claims the Extenze people initially agreed to the deal ... so he made the switch.

It was only after the races, Gordon claims, that Extenze refused to pay him citing breach of contract because he got in the driver's seat instead of Kevin.

Now, Gordon wants Extenze to pay him at least $690,000 to, ahem, straighten things out.