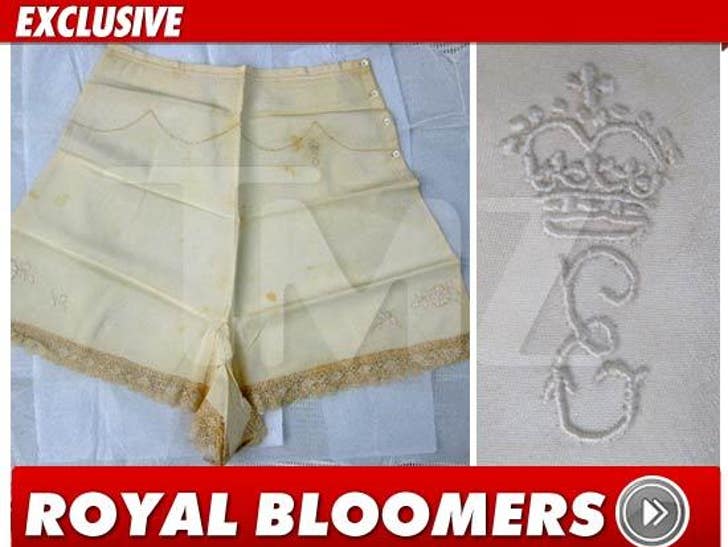 In what has to be the unsexiest undergarment to ever become available -- a man in Florida is auctioning off a pair that once belonged to Queen Elizabeth II ... and they've been in his possession for more than 40 years! 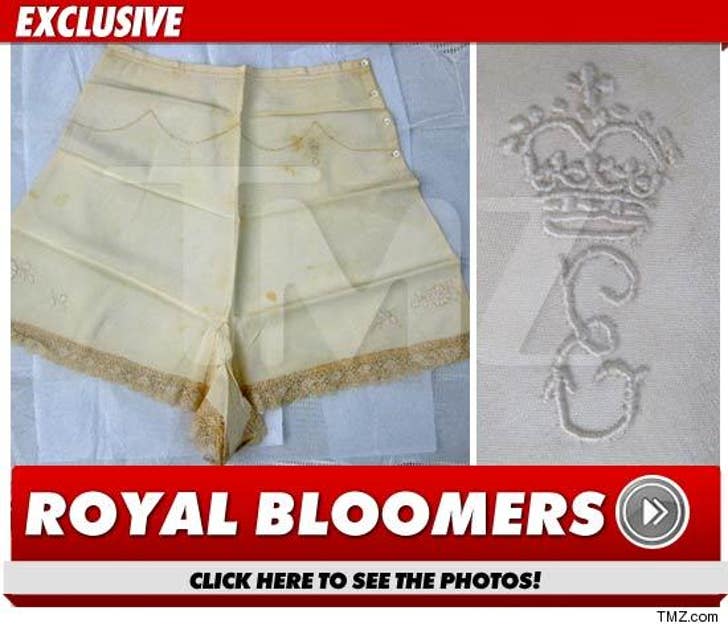 The pair of panties came in to the possession of a famous Miami playboy named "Baron" Joseph de Bicske Dobronyi -- or Sepy, as he was known. As the story goes, Sepy got them from a friend after they were left on a private plane when the Queen visited Chile in 1968.

Sepy passed away back in June and now the estate plans on auctioning off this piece of Royal memorabilia. We're told the estate will offer them up to the same auction house that sold Queen Victoria's undies back in 2008, and they hope to get the same price -- around $9,000.

Sepy fun fact: A few scenes from the classic 1972 film "Deep Throat" were filmed in his Miami mansion.