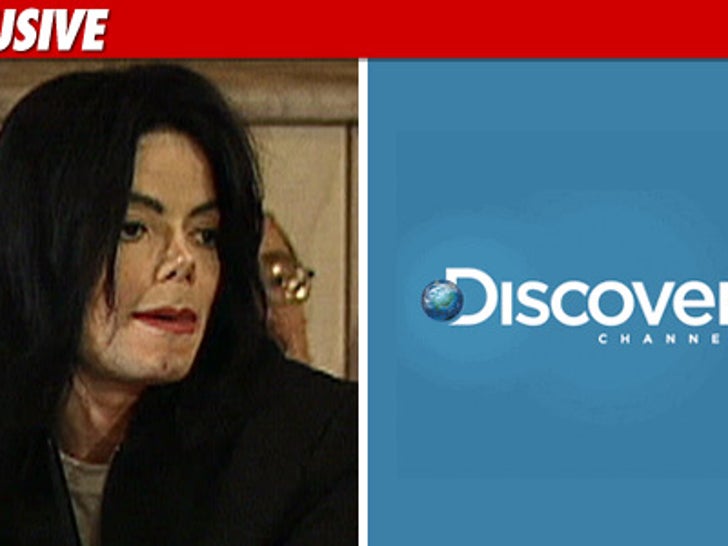 Michael Jackson fans are scrambling to stop the Discovery Channel from broadcasting a gruesome reenactment of MJ's autopsy ... calling the whole thing an "affront to human dignity." 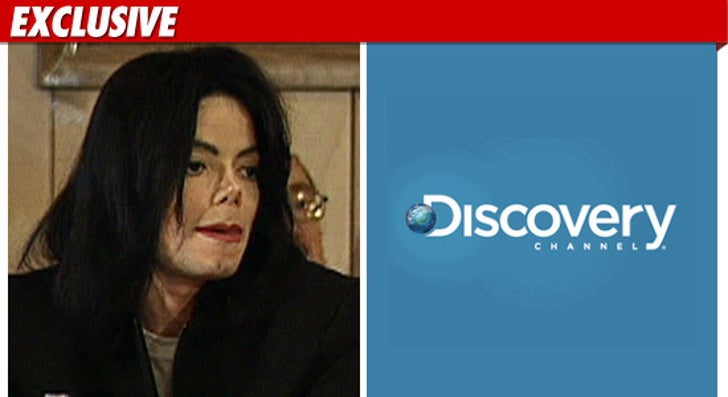 TMZ has learned ... fans have already collected nearly 1,500 signatures -- all demanding the network pull the plug on a special entitled "Michael Jackson's Autopsy" ... in which MJ's bloody autopsy is expected to be reenacted in gory detail.

The fans behind the petition call the documentary "an affront to human dignity" -- adding, "This type of sensational and unscrupulous reporting can only cause harm."

The petition states, “We ask the directors of the Discovery Channel programming to proceed with the outright cancellation of this indecent documentary.”

The doc is scheduled to air January 13th in the UK. 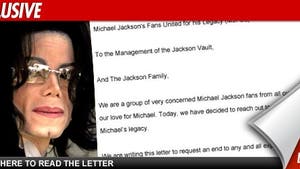 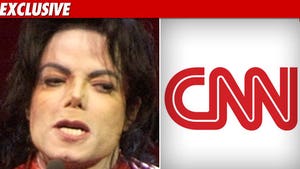 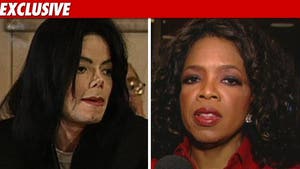