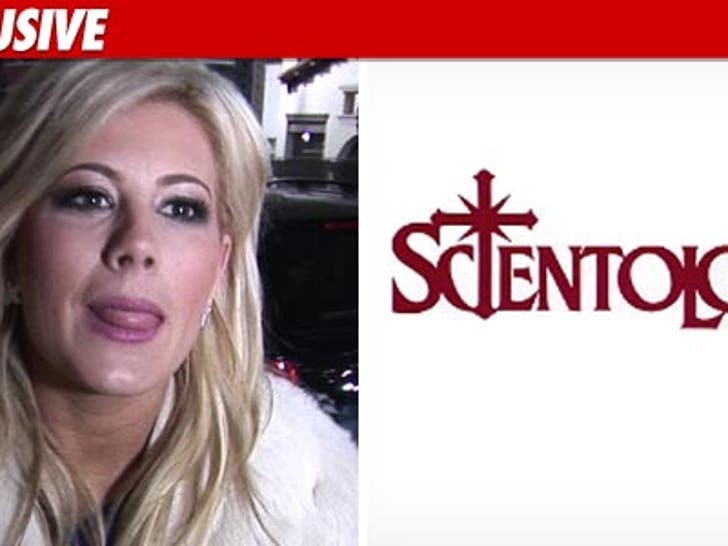 Former "The Bachelor" winner Shayne Lamas is waging war on the Church of Scientology -- claiming Xenu's followers are billing her $1,500 ... even though she wants nothing to do with them. 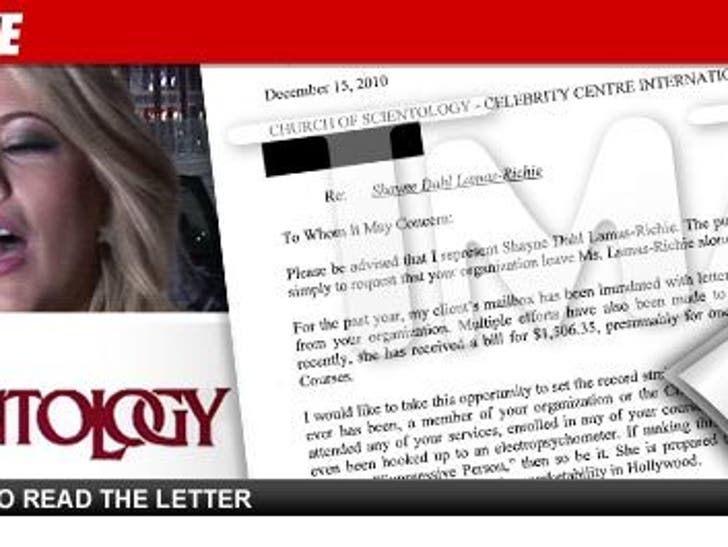 Shayne's lawyer fired off a letter to the famous L. Ron Hubbard shrine in Hollywood, demanding the church quit sending her bills for $1,506.35 -- claiming the bills are bogus ... and that Shayne "is not now, nor ever has been, a member of your organization or the Church of Scientology."

A Church rep claims Shayne "made a donation in 2004" -- but the check didn't clear. The rep says they'll stop sending letters to Shayne.

Best part ... Shayne's lawyer also reps her husband Nik Richie -- the guy behind TheDirty.com -- who says he's a big "Top Gun" fan and might be interested in joining the Church ... if they send him letters addressed to "Maverick." 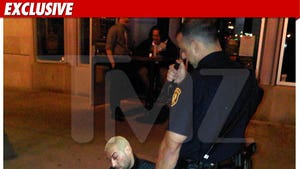 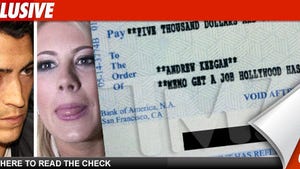 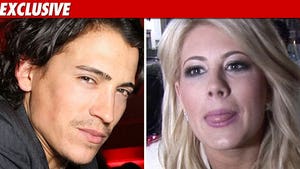