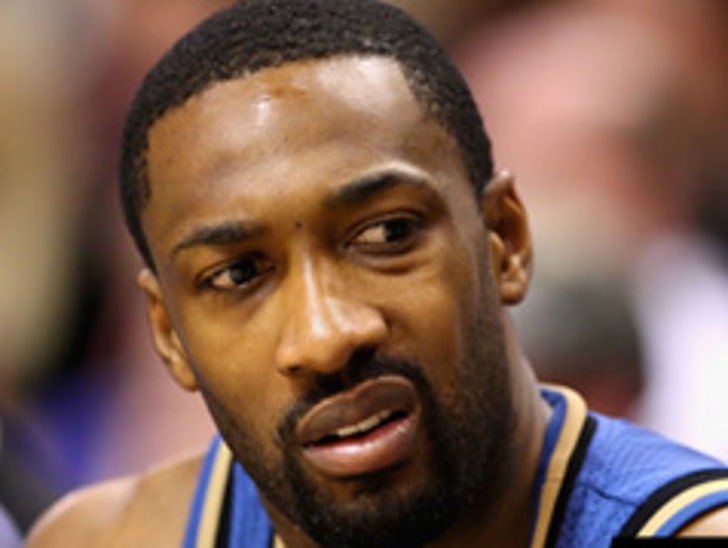 Gilbert Arenas is off the hook in his legal battle with a Beverly Hills gun dealer -- TMZ has learned the case was dismissed. 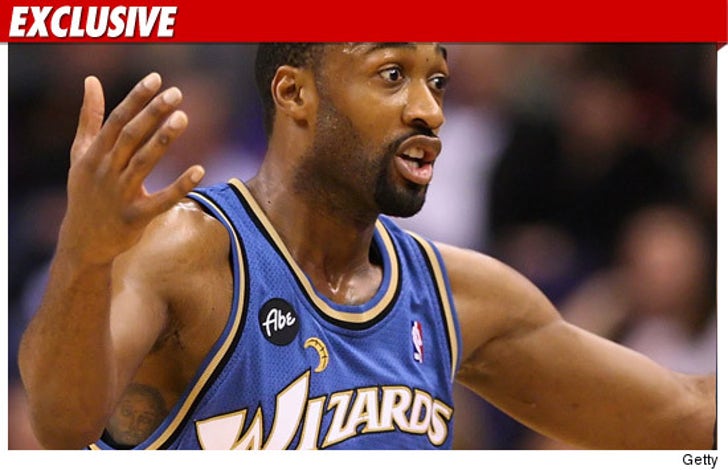 According to court docs, the judge tossed out the case last week.

TMZ broke the story ... Tactical Operations sued Arenas in April -- claiming the Washington Wizards star purchased pistols and silencers, but racked up $70,000 in storage fees when Arenas didn't pick up the items.

No specific reason was given for the dismissal. 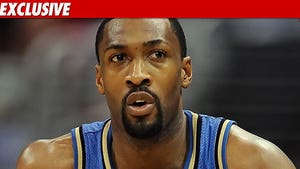 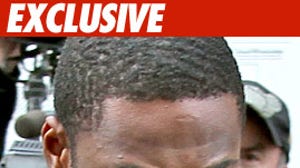 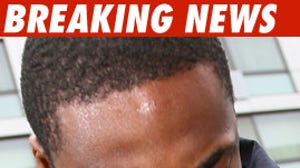