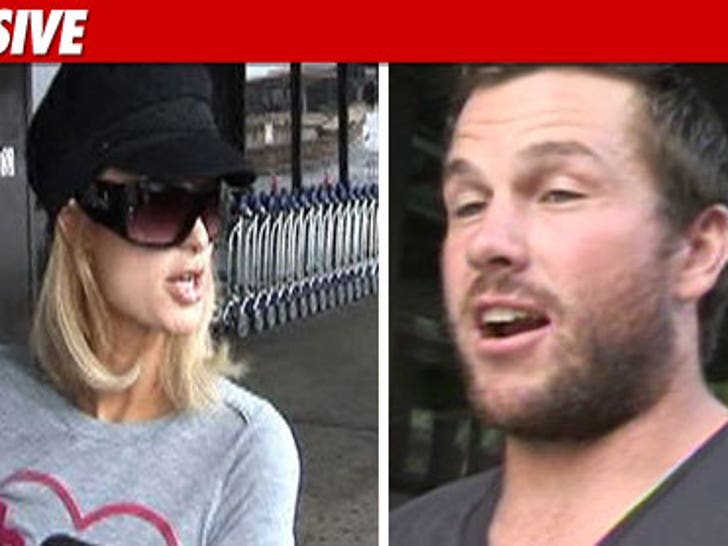 Paris Hilton is a one trick pony when it comes to sex tapes, at least according to ex-boyfriend Doug Reinhardt. 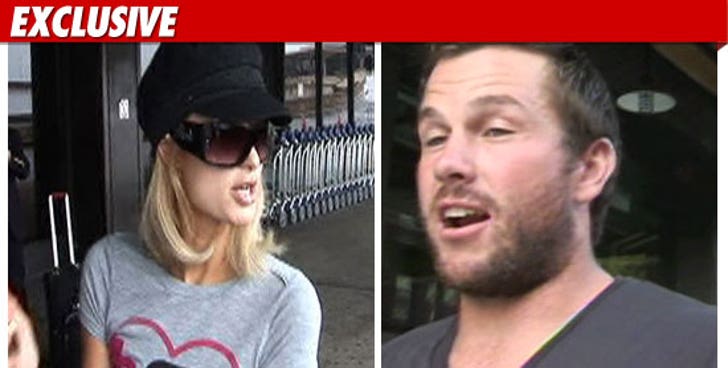 There's a story circulating that Paris and Doug shot the squeakquel to "One Night In Paris."

But Doug says, no way. His rep, Amanda Ruisi, tells TMZ, "Doug says a sex tape with Paris and him doesn't exist and never existed."

The downside for Doug ... we're told Rick Salomon made $10 million the first year after his epic sex tape with Paris was released.

On the other hand, Doug's got chimichanga money. 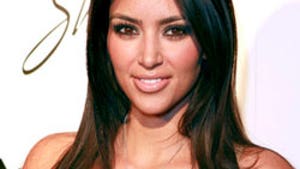 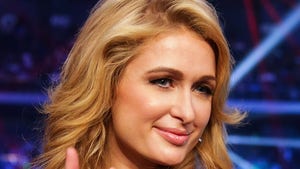 "1 Night In Paris" Gets Prison Makeover 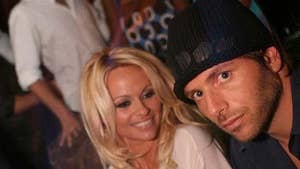