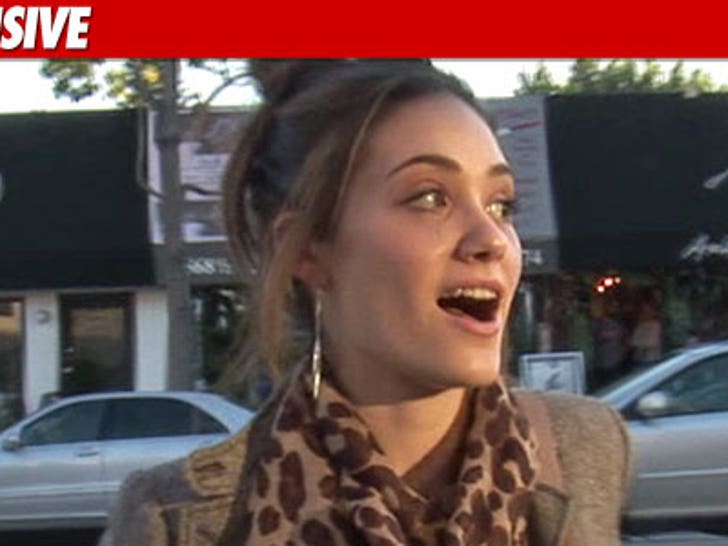 Emmy Rossum's divorce is certainly not in the Kelsey Grammer territory ... for a mere $57,000, Emmy is now a free woman. 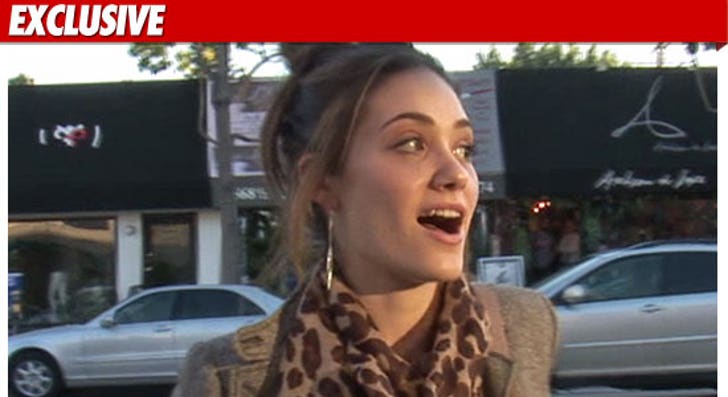 Although Justin asked for spousal support when he filed for divorce, he's not getting any.

According to the divorce judgment, filed yesterday in L.A. County Superior Court, no spousal support will be awarded to either party.

As for their community property -- it's split pretty evenly between the two ... 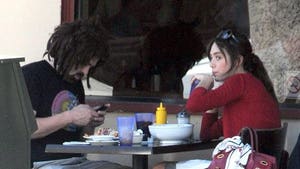 Rossum: Divorce Is Something to Crow About 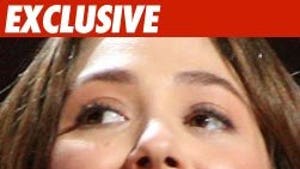 People No One Knew Were Married Now Divorcing