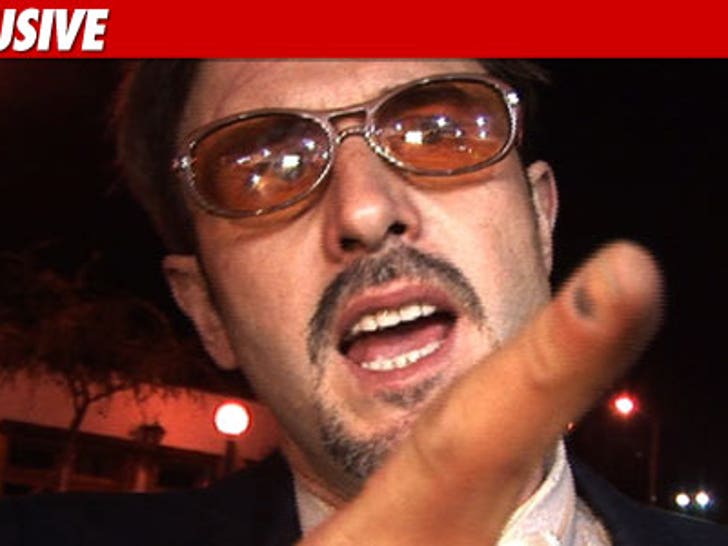 David Arquette checked himself into rehab during the holiday weekend ... TMZ has learned. 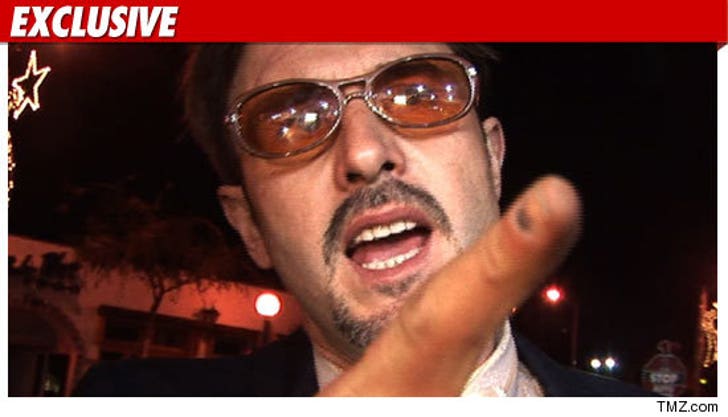 We're told David is seeking treatment for alcohol and other issues -- but not drugs. Arquette partied at Beacher's Madhouse at the Roosevelt Hotel on New Year's Eve before checking into a live-in facility.

A source close to David says he is doing it because it's "the right thing to do for his family."

UPDATE: Through her rep, Courteney Cox tells TMZ, "I really admire David and his choice to take charge and better his life. I love and support him."