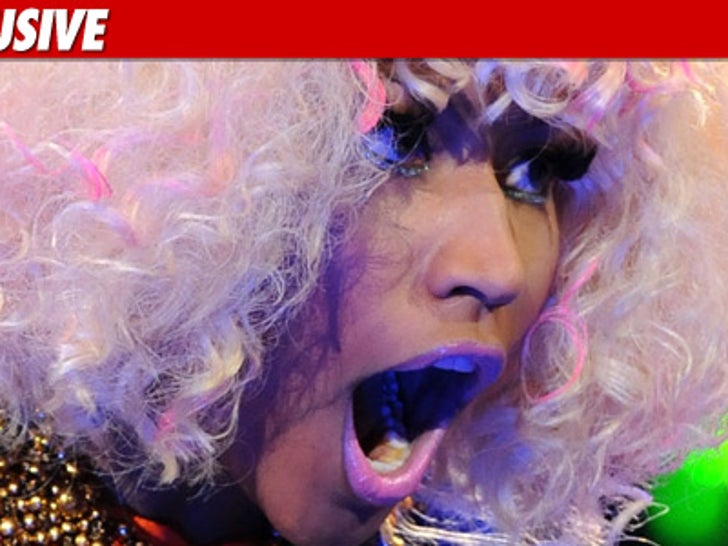 A bunch of Nicki Minaj fans were duped into celebrating 2011 a whole 6 minutes after midnight ... and all because the rap star was running late at her own party. 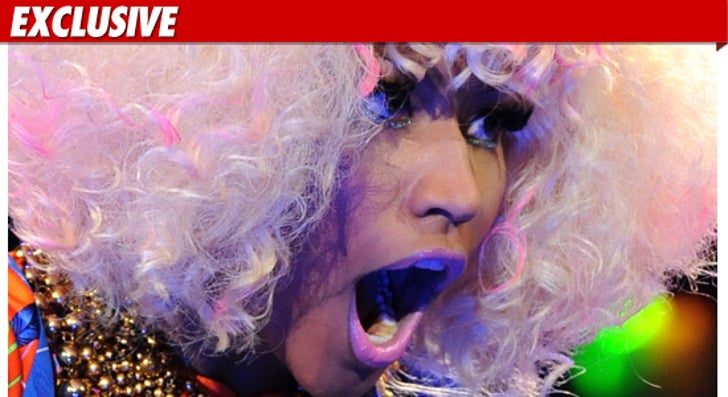 It all went down at Mansion nightclub in Miami this weekend -- Nicki was supposed to lead the count down to midnight, but she got held up ... and clearly wasn't going to make it to the mic in time.

We're told the super-slick DJ preempted the disaster by setting the countdown clock back 6 minutes -- giving Nicki just enough time to get settled ... and bid an official farewell to 2k10 like a motherflippin' monster.

We're told most of the crowd didn't even realize they'd been had -- and those who did ... probably should have been looking for someone to make out with instead of watching the clock. 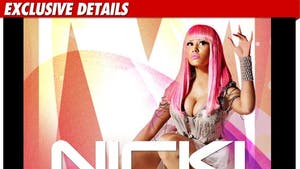 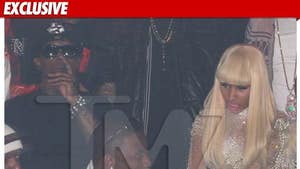