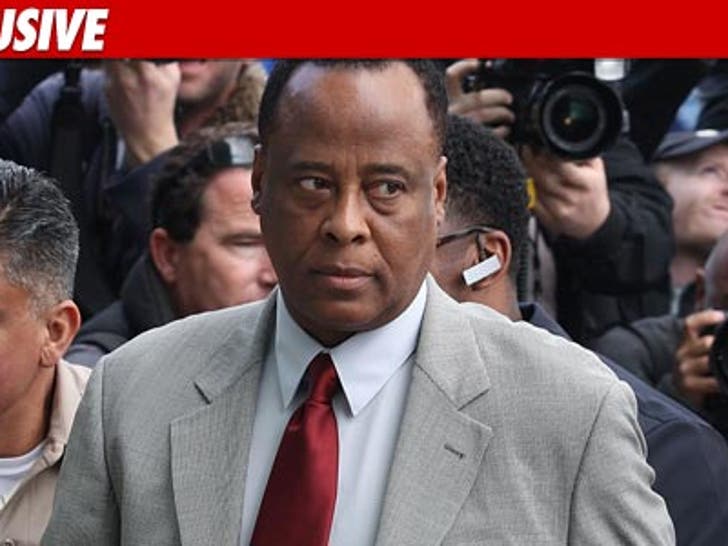 Sources tell TMZ ... the Medical Board of California will immediately ask the judge in Dr. Conrad Murray's preliminary hearing to yank his medical license if Murray is ordered to stand trial. 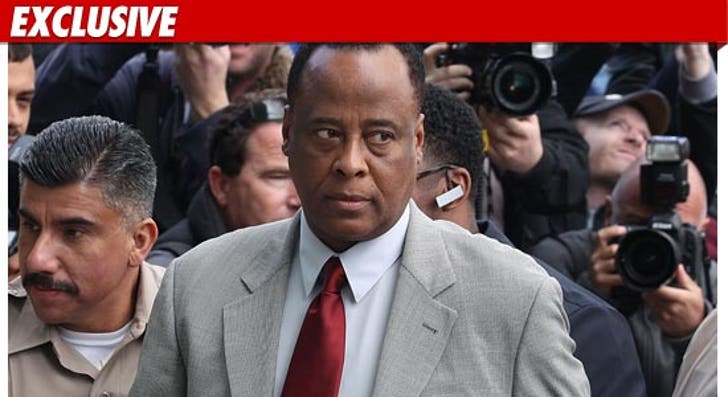 Judge Michael Pastor should rule within a week whether there's enough evidence to warrant a manslaughter trial in the death of Michael Jackson. If the judge orders a trial -- which he's expected to do -- the lawyer for the Medical Board -- who has been sitting in the courtroom -- will ask Judge Pastor to suspend Murray's license on the spot.

This will be the third attempt by the Board to suspend Murray's license. The first two attempts failed. Murray is already prohibited from administering "deep anesthetics," including Propofol.

Sources connected with Murray say he is furious that the Board is trying to suspend his ability to practice medicine, which would then make it impossible for him to pay for lawyers to defend him.

If California suspends Murray's license, it's likely the medical boards in Texas and Nevada would follow suit.

UPDATE: Conrad Murray has been ordered to stand to trial.