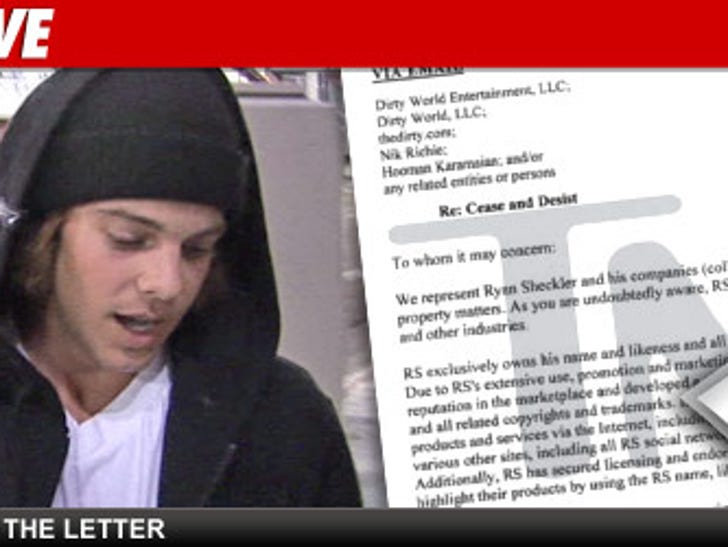 Ryan Sheckler just declared war on a website -- over a picture in which the pro skater unintentionally shows off a giant device used to inhale marijuana -- and he won't stop until it's taken down for good. 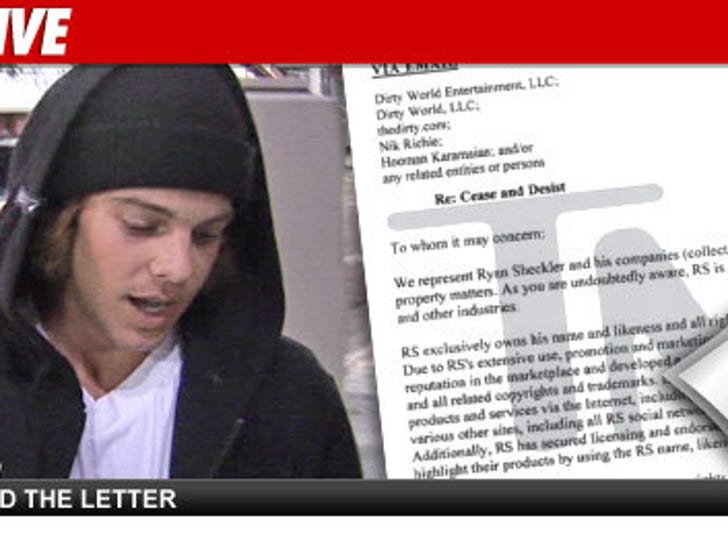 Sheckler -- who originally posted the pic to his Twitter account -- was modeling a new hat from his big sponsor Red Bull ... but unfortunately, he didn't seem to notice the ridiculous space-age vaporizer sitting behind him on a coffee table.

The pic -- which has since been deleted from his Twitter -- was reposted on TheDirty.com under the headline "Lay Off the Ganja Sheckler" ... and now the Sheckmeister is royally pissed, claiming the site is ruining his good name.

Sheck's lawyer fired off a cease and desist letter to the gossip site on Thursday -- demanding they remove the incriminating pic stat ... or face the wrath of the law. As of now, the pic is still up. 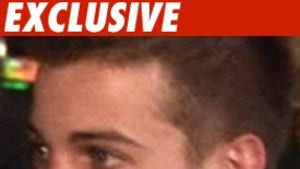 Sheckler Family Bonding -- Getting a TRO 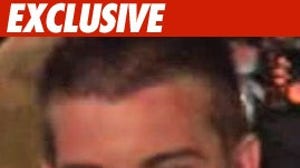