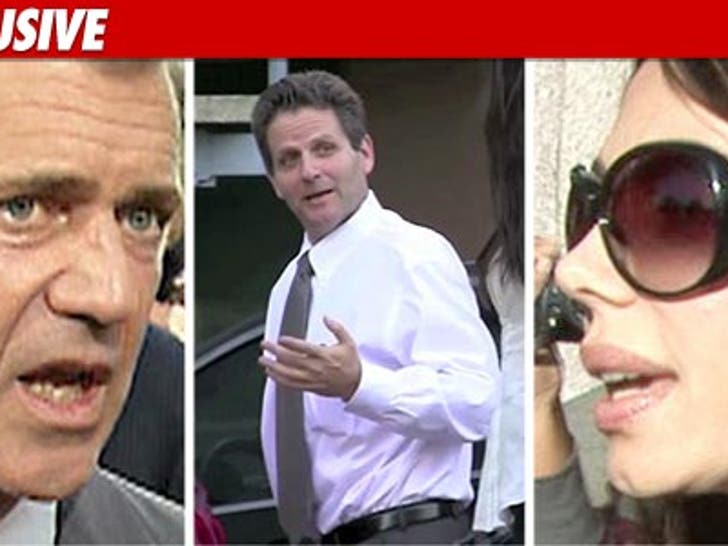 Mel Gibson just got a legal bill from one of Oksana Grigorieva's lawyers, and probably thinks the name of the firm is Bend, Over and Pay. 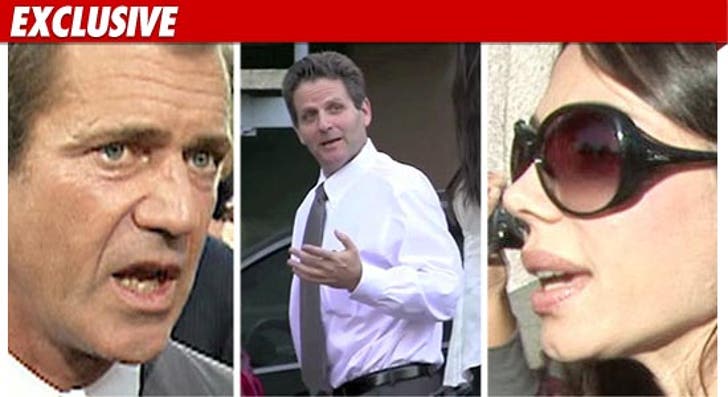 As we previously reported, Oksana's attorneys have asked Mel to pay more than $1 million in legal fees.

For Mel, it's even harder to swallow than a Ricky Gervais monologue. 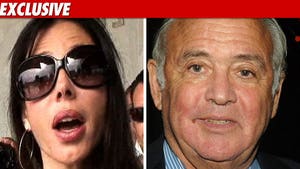 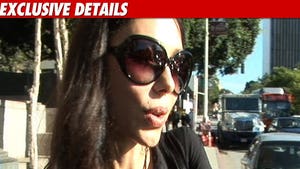 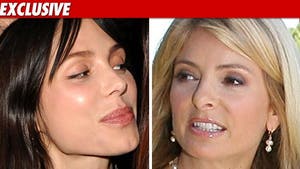 Oksana and Her Lawyer -- Here's a Freebie