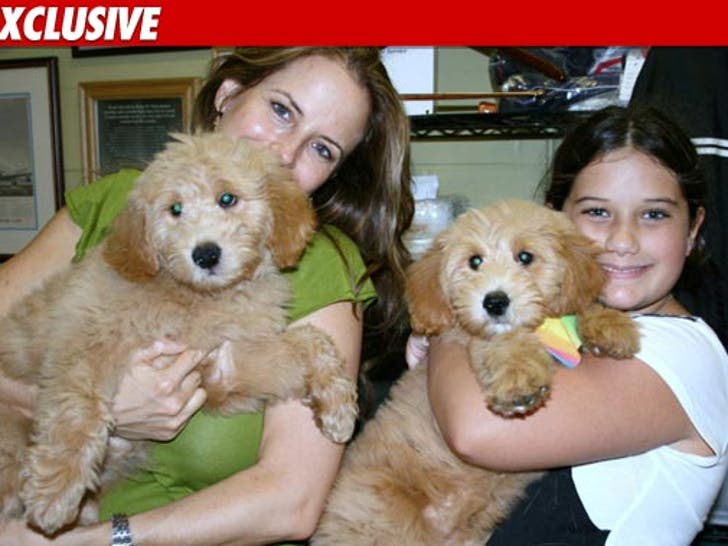 John Travolta and Kelly Preston have two furry and freakin' adorable new family members -- a pair of puppies they got a few months after the family tragically lost two other dogs in a freak accident. 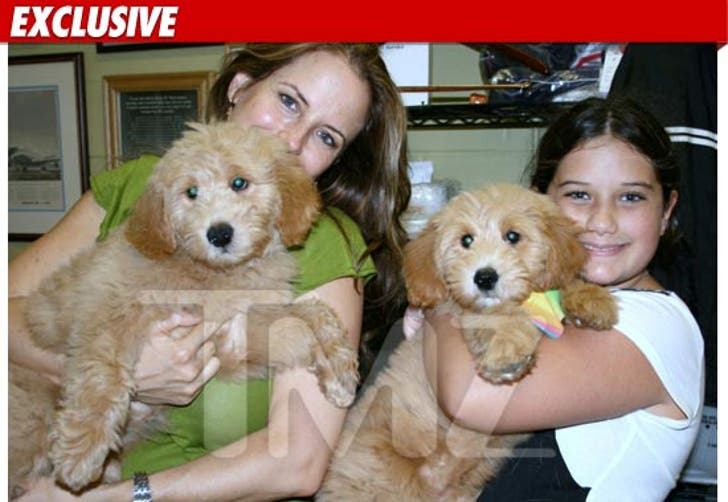 Kelly and daughter Ella Blue picked up male and female Goldendoodles -- Audi and Charlie -- in September of last year.

We're told the Travoltas spent an extra $2,200 to send the litter mates to four weeks of boot camp -- where they learned basic commands ... and the most awesome ability to ring a bell when they need to go potty. 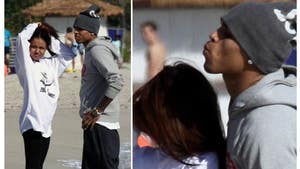 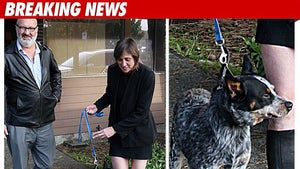