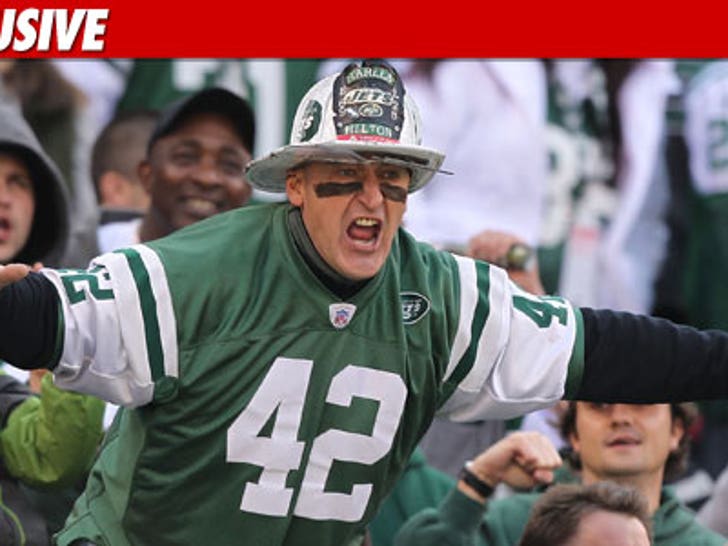 Fireman Ed -- the world's most hardcore NY Jets fan -- says he REFUSES to make the same mistake that may have cost his team the AFC title last year ... when he didn't attend the game in person. That's right -- ED'S GOING TO PITTSBURGH!!! 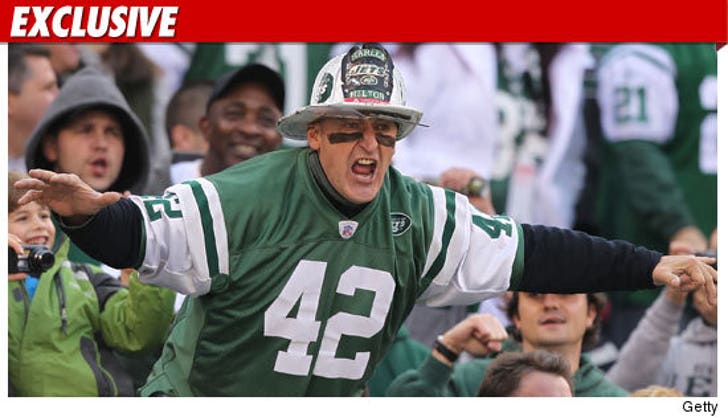 Fireman Ed -- the guy who invented the "J-E-T-S JETS JETS JETS!!!" chant -- says he didn't go to Indianapolis last year when NY played the Colts because Gang Green lost the previous two AFC championship games he attended ... and he thought he may have been bad luck.

But this year is different -- Ed's traveled to all of the Jets playoff games this year and they've won -- so he believes it's in the team's best interest to not break the cycle.

Ed's so confident in his team, he's already planned out his victory celebration ... telling us, "I'll grab as much steel as I can and walk it back over the George Washington Bridge into New York!" 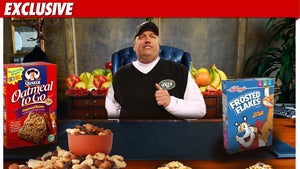 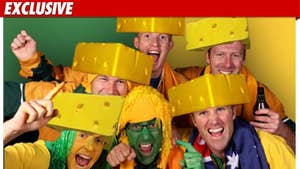 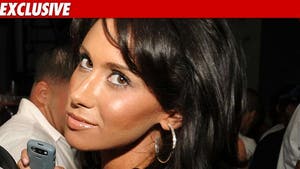