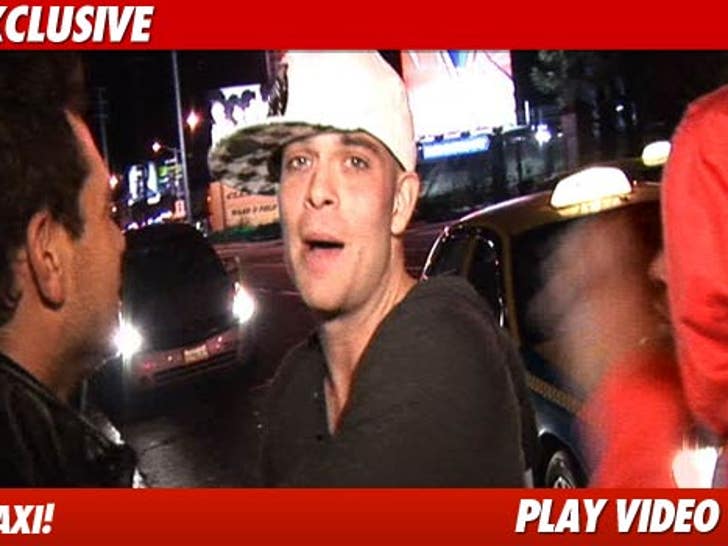 Mark Salling from "Glee" drank his face off at Skybar in Hollywood last night -- but even though he was loopy ... he KNEW not to get behind the wheel. 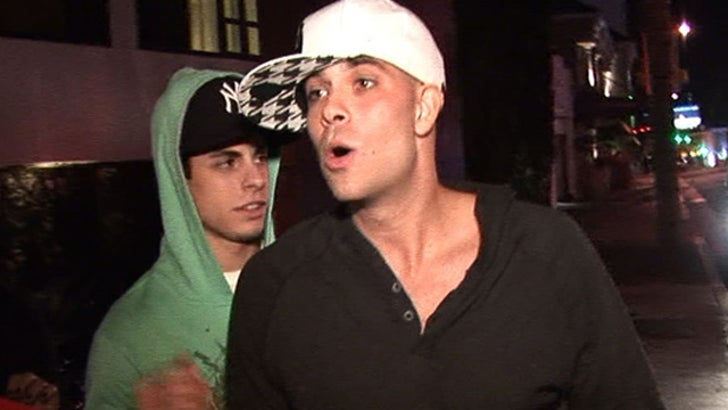 Salling was letting loose after a pretty hectic week at the office -- and dude celebrated his first day off in three weeks by partying with a bunch of friends ... who ALL insisted on keeping the streets safe by cabbing it home.

Finally ... a celebrity making a SMART decision after midnight. 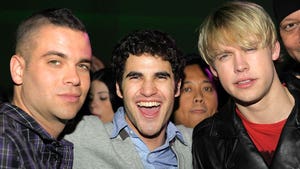 'Glee' Dudes: Who'd You Rather?