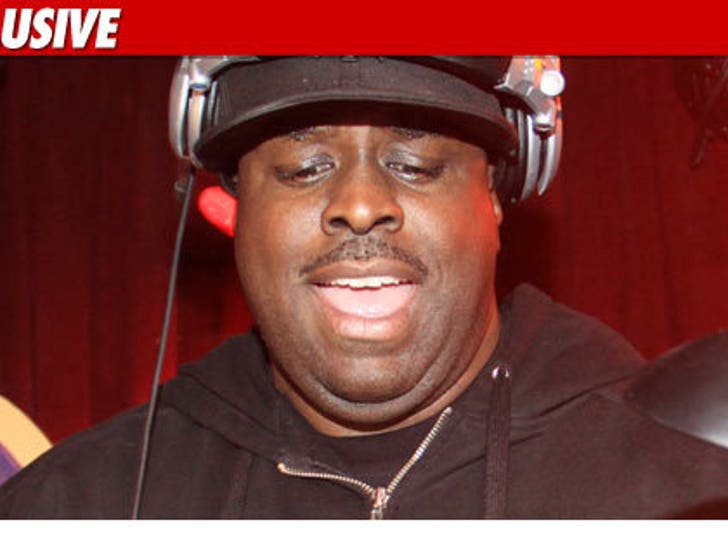 Famous hip-hop DJ Funkmaster Flex was arrested today in New York after a woman told police Flex pushed her, tried to break her phone ... and then sent her threatening messages. 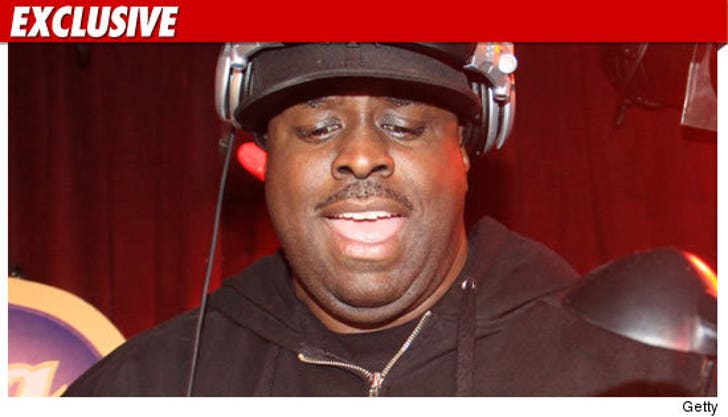 Law enforcement sources tell us ... cops responded to a domestic violence call from a 40-year-old woman in home in Westchester early this morning.

When cops arrived, Flex was nowhere to be found ... but the woman insisted he went ballistic on her and left.

Cops managed to locate Flex a short time later -- and arrested him on charges of harassment, aggravated harassment and criminal mischief.

Flex was arraigned in Greenburgh Town Court a few hours ago and was released on $500 bail ... but he's been ordered to stay away from his accuser -- pending a hearing later this month.