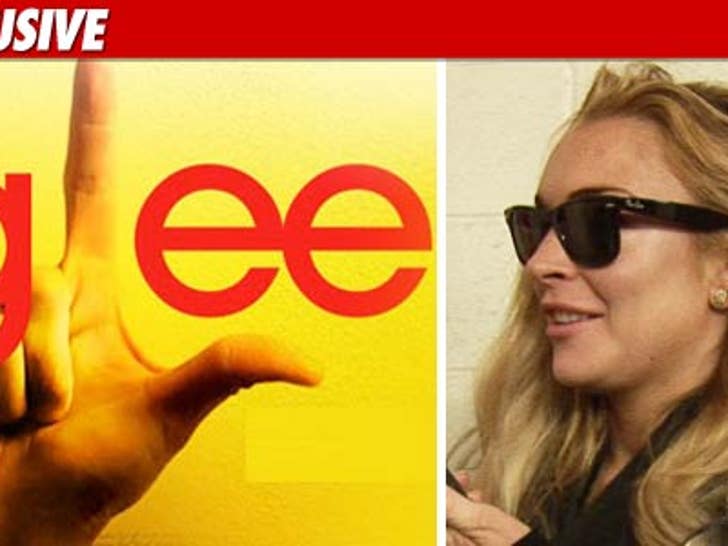 Lindsay Lohan and "Glee" kissed and made up after the cast apologized for the LiLo joke they made last year -- but after the show badmouthed her mother last night, they're back to being enemies. 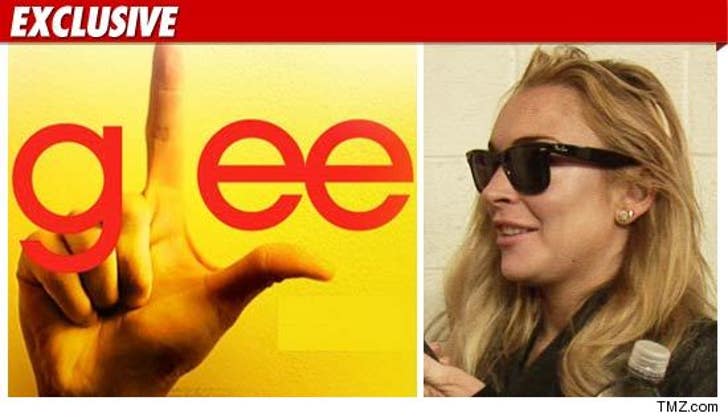 In the big Super Bowl episode last night, Dina Lohan was included on a fictional list of "losers of the year" -- this after the show called Lindsay "crazy" in an episode last November.

Sources close to Lindsay tell TMZ she feels the show should "mind its own business" and "stop picking on their family."

No sense kicking someone when they're down.