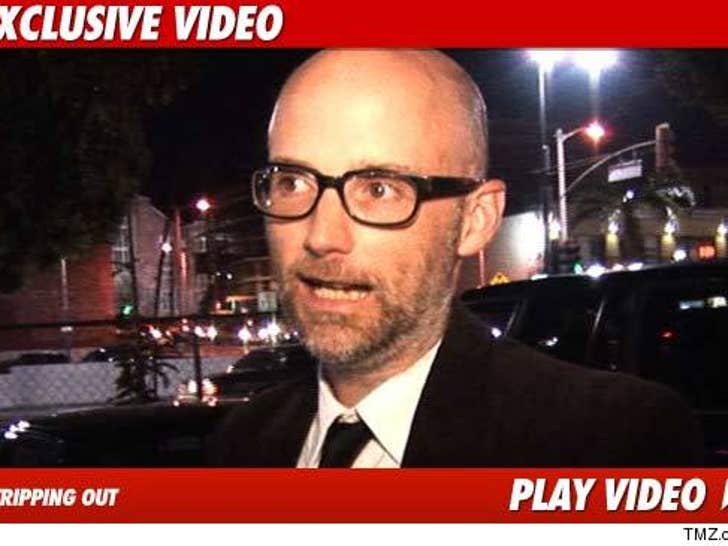 Moby has officially achieved new, unparalleled levels of chillness -- not only did he NOT call the cops on the guy who broke into his house tripping balls on acid, he even gave him a sweater ... and $20!!! 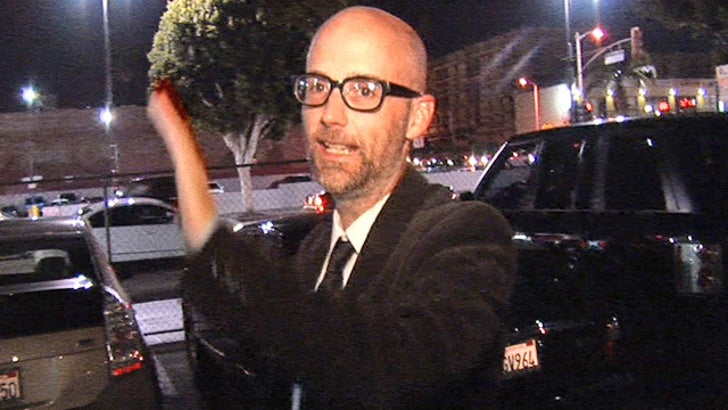 The DJ-turned-Good Samaritan gave the hilarious blow-by-blow last night in L.A. -- telling us, he found the intruder sitting in his living room at 7am ... high off his ass on LSD and totally disoriented.

According to Moby, "He was completely harmless ... It was too early to cook breakfast for him. So, we just gave him $20 and a sweatshirt and sent him on his way for breakfast."

As for why he didn't call the police -- Moby simply explained, "He didn't stab me." 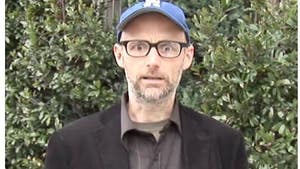