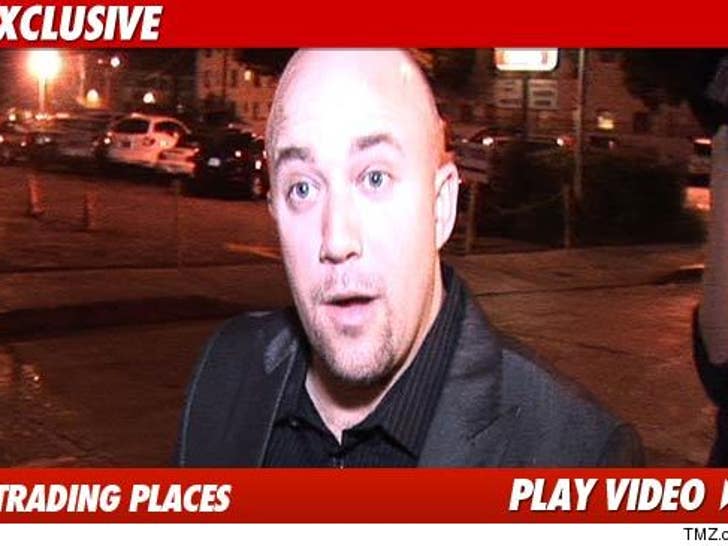 David Hasselhoff NEVER starred in "Baywatch" ... and if you ask him what he does for a living, he'll tell you he's a power tech from Texas ... but here's the craziest part -- he ain't lying. 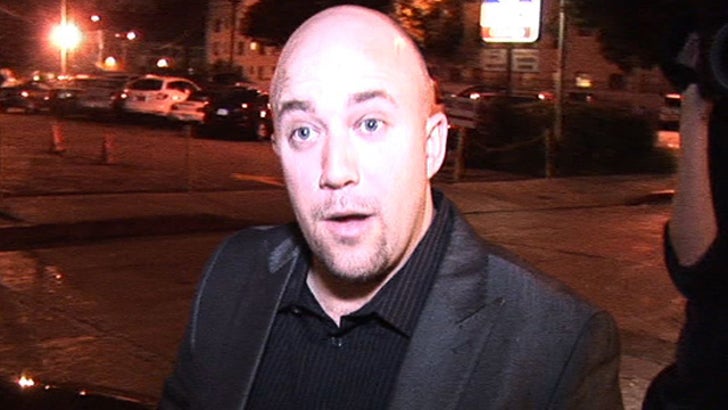 Here's the deal -- the bald guy who ate at Geisha House in Hollywood last night is ALSO named David Hasselhoff ... but he's a power technician from Texas.

Turns out ... Bald Hoff and German pop star Hoff are switching lives for a new CBS reality show -- in which celebs trade places with normal people who happen to share the same name.

So while this Hoff is living in the "Baywatch" star's L.A. mansion and eating at fancy restaurants ... the Knight Rider Hoff is trudging around Texas somewhere, probably getting electrocuted. 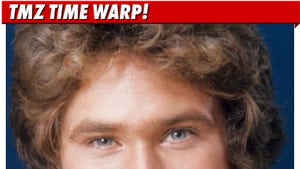