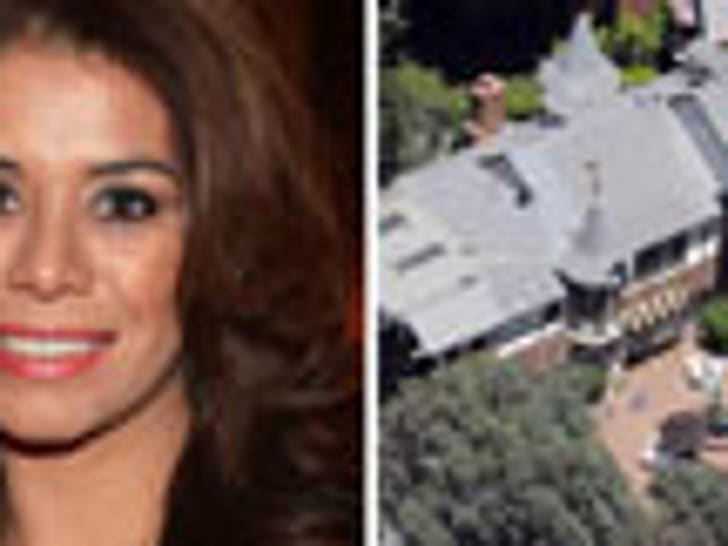 Alejandra Jackson -- baby mama to Jermaine and Randy -- still refuses to move out of the Jackson family compound ... but she is ready to spill family's secrets on a new reality show ... for the right price. 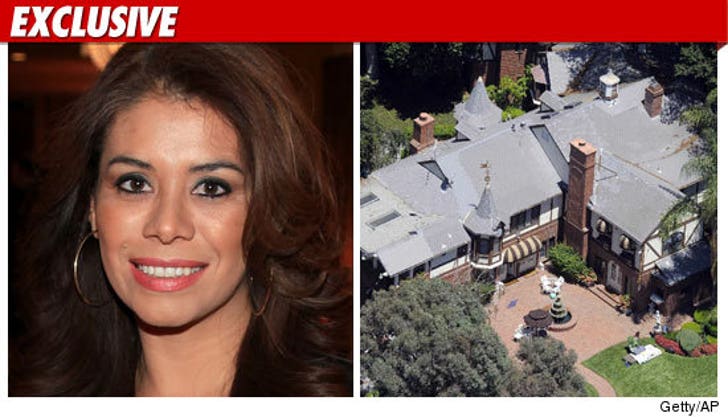 Sources close to Alejandra tell us she's in talks with several producing partners to star in a reality show along with her children. As we previously reported, she's also working on a tell-all book -- and we're told she's currently looking for a writer.

TMZ broke the story ... last month the Michael Jackson estate asked a judge to remove Alejandra and her kids -- Jaafar, Jermajesty, Genevieve, Donte and Randy Jr. -- from the home.

We're told Alejandra feels she needs to make money -- from the reality show and the book -- because the fathers of her children are behind on support payments. For instance, Jermaine owes Alejandra almost $100,000 in back child support.

A hearing on whether Alejandra has to leave the house is set for March 15. 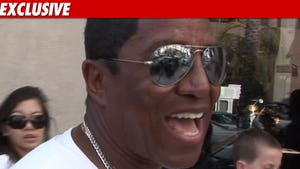 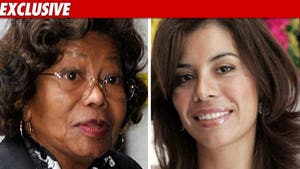