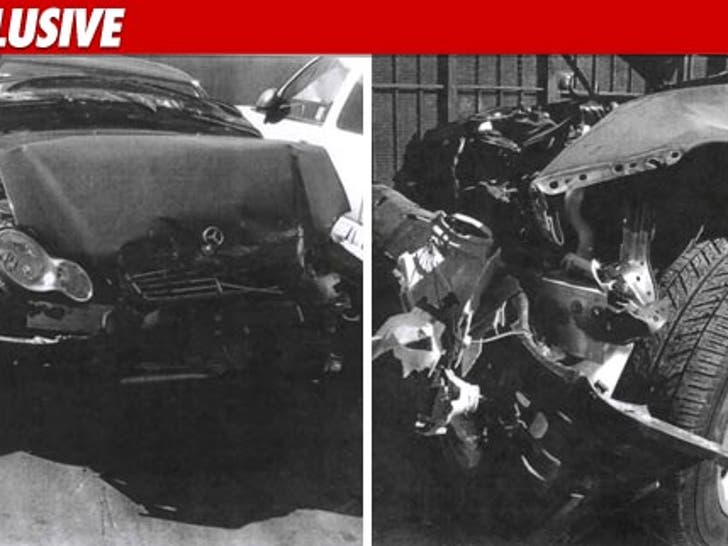 Megan Mullally is being sued for allegedly running a red light and wrecking some woman's Mercedes back in 2009 -- but the ex-"Will & Grace" star insists she's innocent ... TMZ has learned. 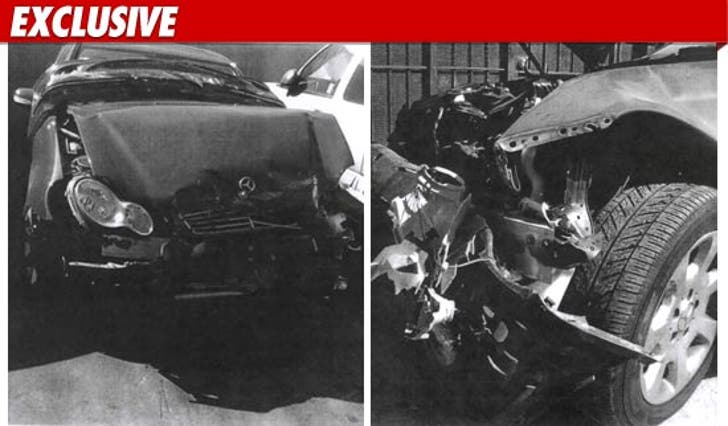 According to the legal docs filed in L.A. County Superior Court, both Megan and the other driver -- a lady named Wendy Kim -- sustained minor injuries during the crash ... but Wendy claims her Mercedes incurred most of the damage ... nearly $15,000 worth.

Now, Wendy's going after Megan in court -- demanding the actress cough up money to cover her repairs ... but so far, Megan has refused.

According to Megan, she doesn't owe squat -- claiming the light was yellow when she entered the intersection ... and Wendy's own "negligence" led to the collision.

The next hearing is scheduled for April. 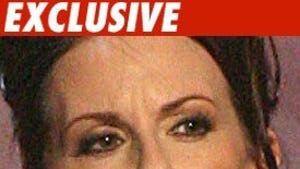 How Much to Keep Megan Mullally Clothed? 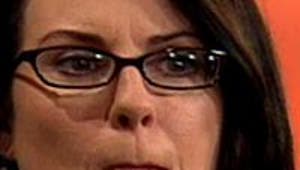 Mullally Dissed by "Will & Grace"