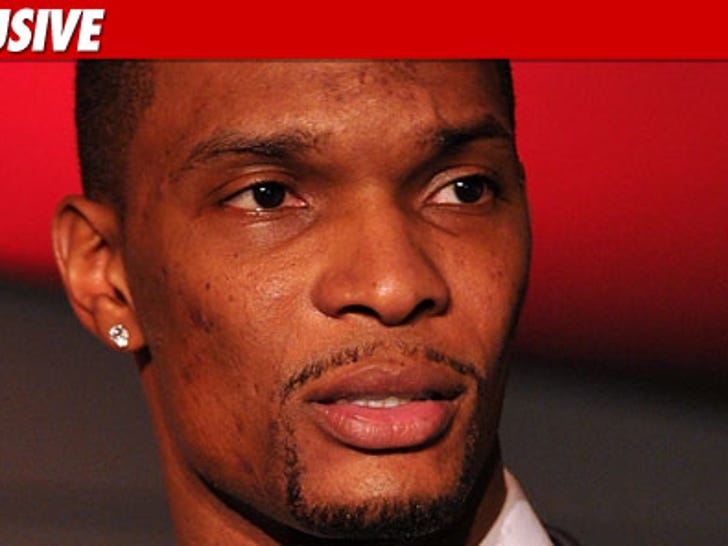 Miami Heat superstar Chris Bosh has a brand new reason to watch VH1 -- TMZ has learned his baby mama Allison Mathis will be selected as a cast member on the next season of "Basketball Wives." 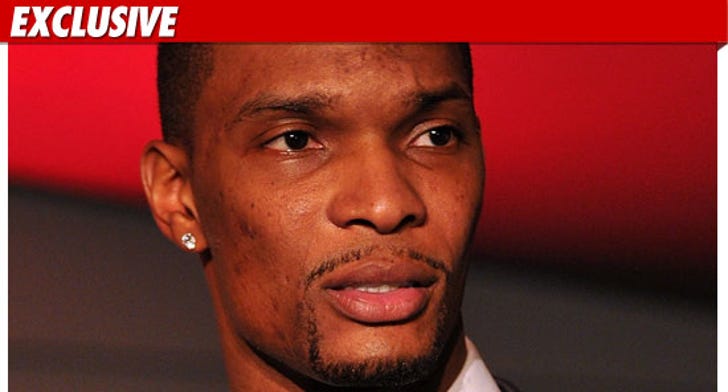 Sources close to the production tell us ... Allison completed three rounds of interviews with show execs recently and was so impressive ... producers will be offering her a spot on Season 3.

Allison brings a fair share of drama to the show -- she had a public legal battle with Chris over paternity payments for their daughter back in 2009.

No word on which current cast member Allison will be replacing ... but we're hearing the move doesn't bode well for Royce Reed.