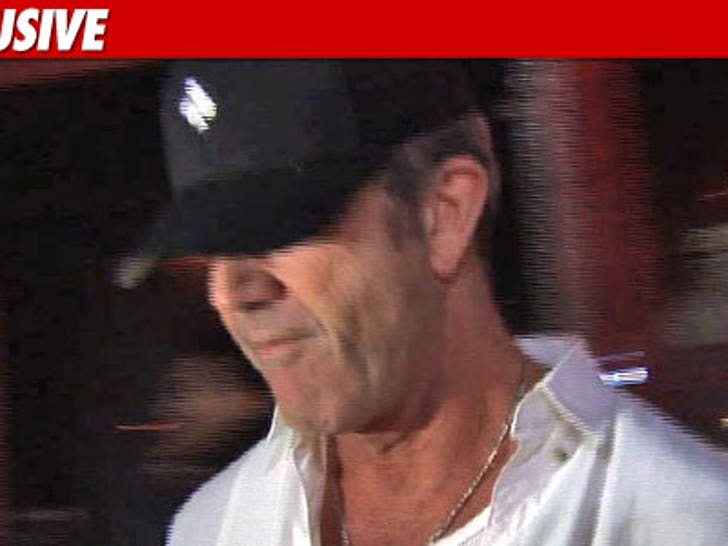 Mel Gibson is worried about being charged with domestic violence ... but sources directly connected with Mel tell us he's even more concerned that Oksana Girgorieva might NOT be charged with extortion. 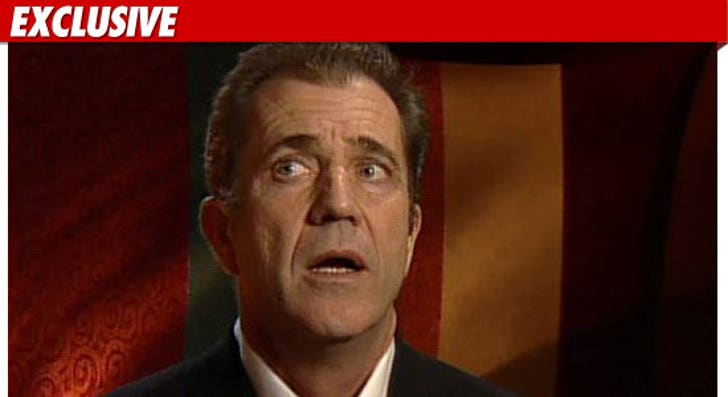 We're told Mel believes there is more than enough evidence to prove Oksana used the explosive tapes as leverage to score a $15 million payday ... but he thinks the politics of prosecution could get in the way.

The D.A. is currently mulling over the two case files. 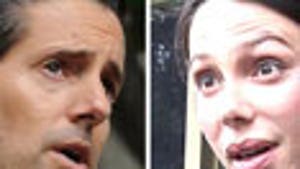 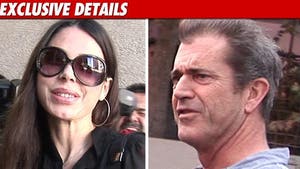 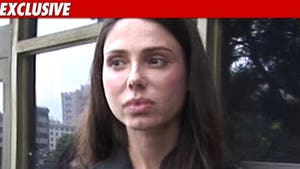