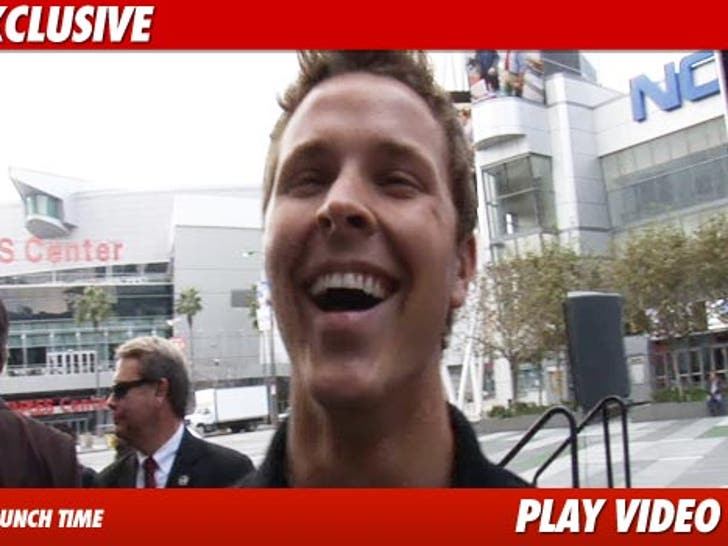 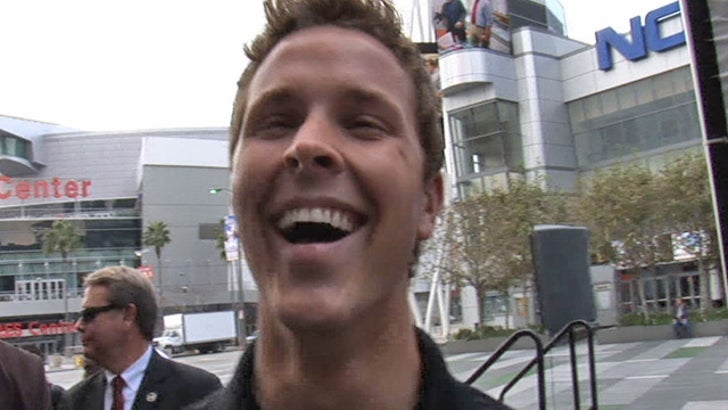 Trevor -- the youngest winner ever at Daytona -- flew into L.A. to meet his growing legion of fans ... and said he thrives on cereal, pizza, and burgers. Yep, just your run of the mill 20-year-old ... who just won a million dollars!

Trevor also told us what he plans to do with all that cash. Here's a hint: orphans.

You gotta love this kid! 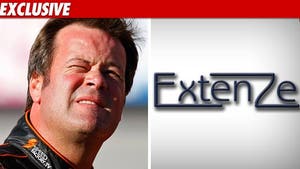 NASCAR Driver -- I Got Stiffed By Extenze