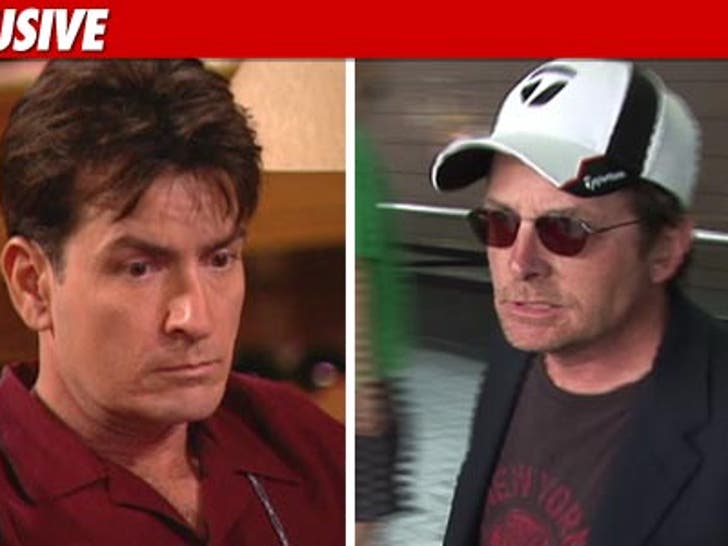 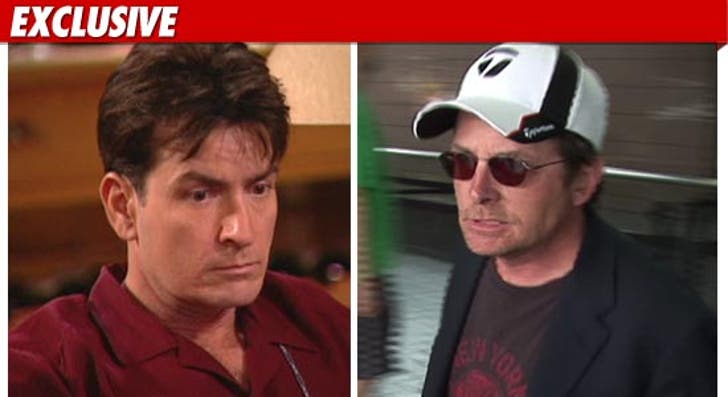 Sources connected with Charlie tell us ... Charlie has what they call a "Michael J. Fox" clause in his contract. When Fox was doing "Spin City," his contract provided that he would keep getting paid as long as the show was in production, even if he left the show. Ironically, when Charlie took over for Michael, Michael kept drawing his salary.

Sources say when Charlie signed on for "Two and a Half Men" ... the original contract provided an identical clause, so Charlie's people believe Warner Bros. is on the hook if they keep producing the show.

Here's the rub. Warner Bros. claims they fired Charlie for cause, nullifying the contract.

These are the battles that keep lawyers employed.