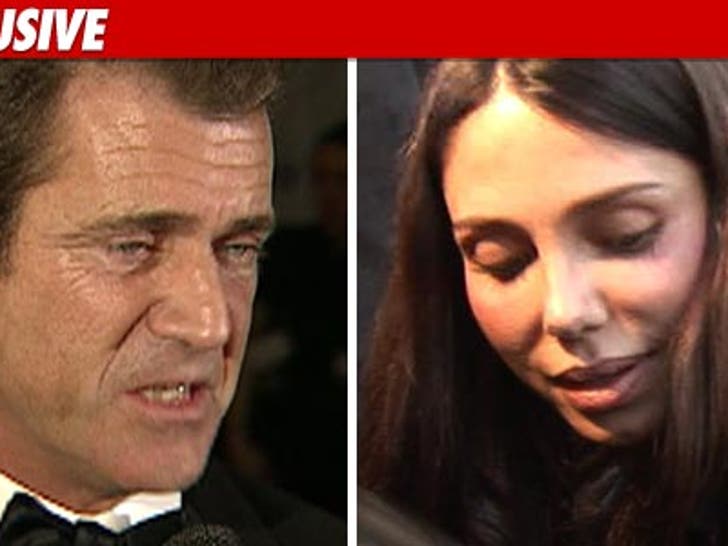 The judge in the Mel Gibson case issued a protective order as part of Mel's no contest plea, and part of the order allows Oksana Grigorieva to record Mel ... if he does anything threatening.

Pretty ironic, but according to the order, "The protected persons may record any prohibited communications made by the restrained person." 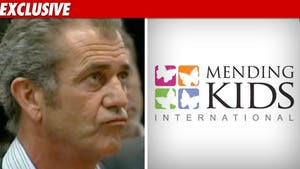 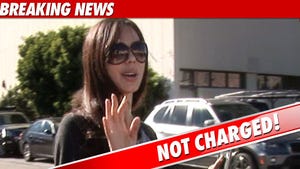