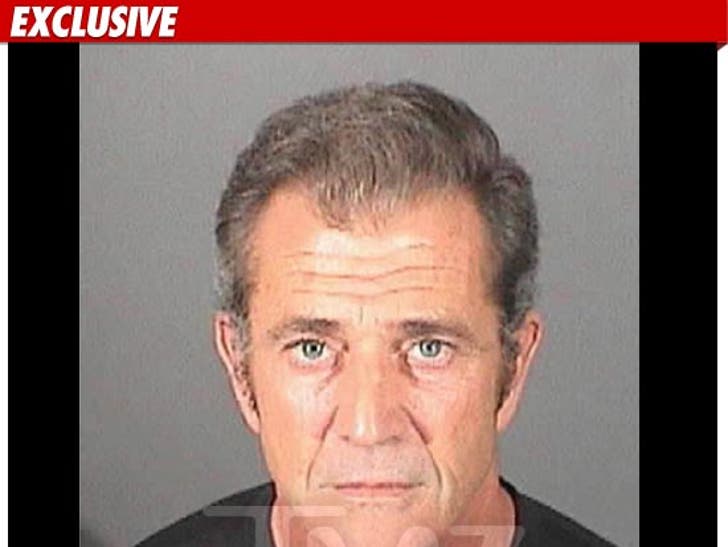 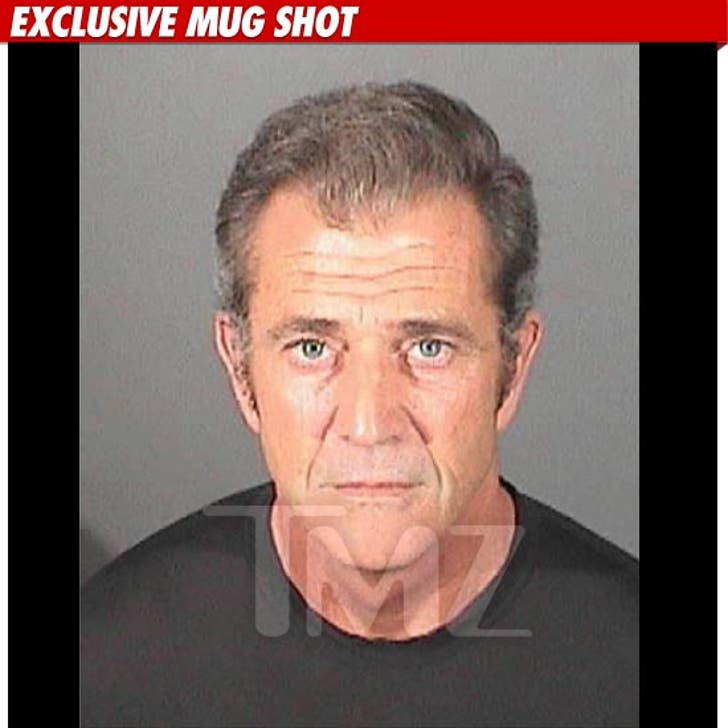 As we previously reported, Mel rolled over to the El Segundo Police Department last night to have his picture and thumb prints taken ... after the actor pled no contest to simple battery last week.

The charge stems from an alleged standoff between Mel and his baby mama Oksana Grigorieva back in January 2010.

As we previously reported, Mel was sentenced to 16 hours of community service and 52 weeks of counseling ... along with 36 months of informal probation. 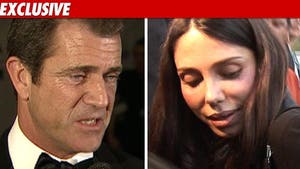