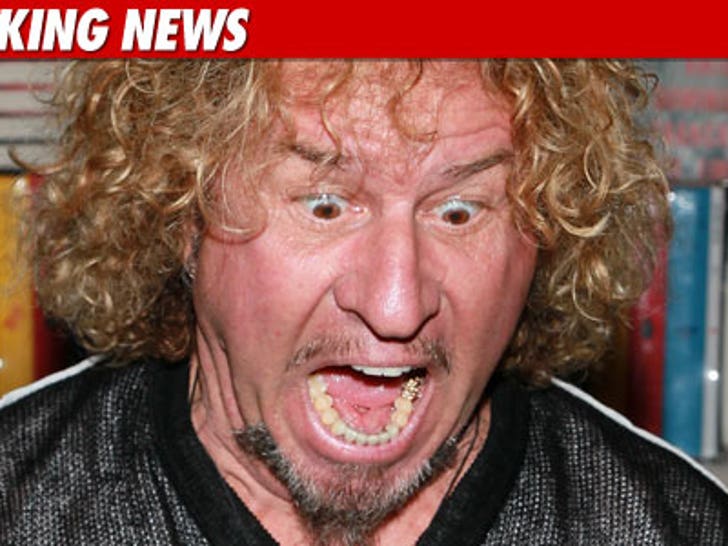 Former Van Halen front man Sammy Hagar has officially spaced out -- in fact, the guy actually claims he was abducted by real-life aliens several decades ago ... in Fontana ... and they had their way with his brain. 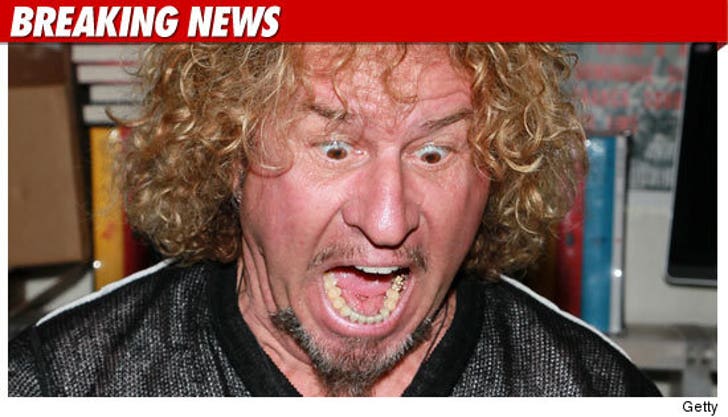 Hagar tells MTV, “It was real. They were plugged into me. It was a download situation … or, they uploaded something from my brain, like an experiment ... They were tapped into my brain and the knowledge was transferred back and forth."

Hagar insists the whole thing went down in Fontana, CA -- home to a NASCAR track.

According to the ex-rock star, it wasn’t his first extra-terrestrial experience either -- claiming he saw his first UFO when he was just four years old, hovering over a field near his home.

And just so we're clear, this isn't a joke -- Sammy insists, "That happened. That friggin’ happened." 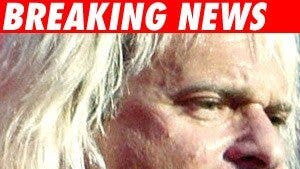 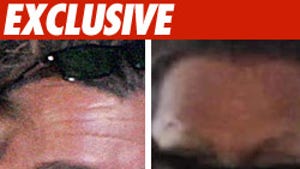 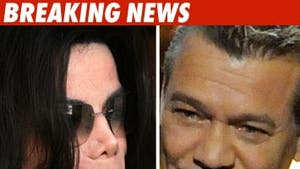