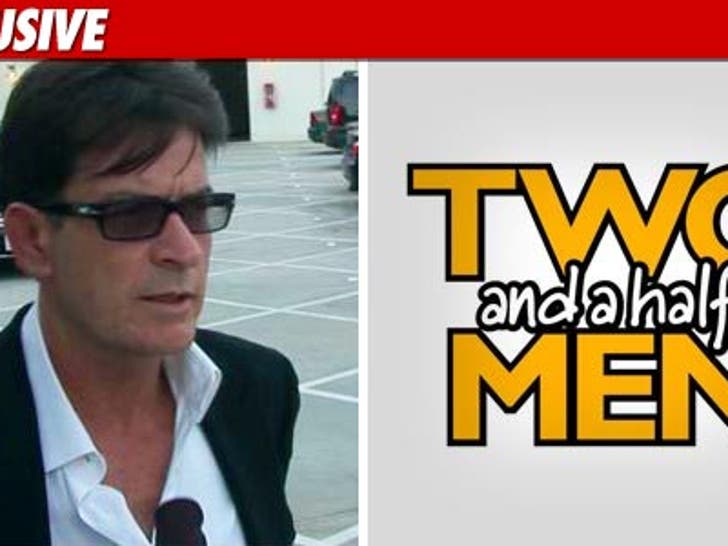 There is "no chance" of Charlie Sheen coming back to "Two and a Half Men" -- this according to sources connected to the production of the show. 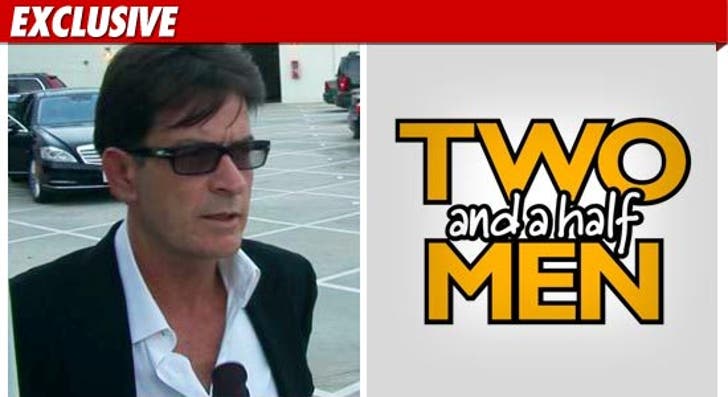 "Men" creator and executive producer Chuck Lorre has been holding meetings about the future of the show and possible re-casting, but Charlie is history.

The story that CBS offered him his job back is simply bogus. CBS can't rehire Sheen -- period. 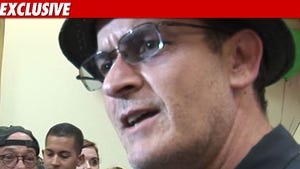 Charlie Sheen -- Clean As a Whistle