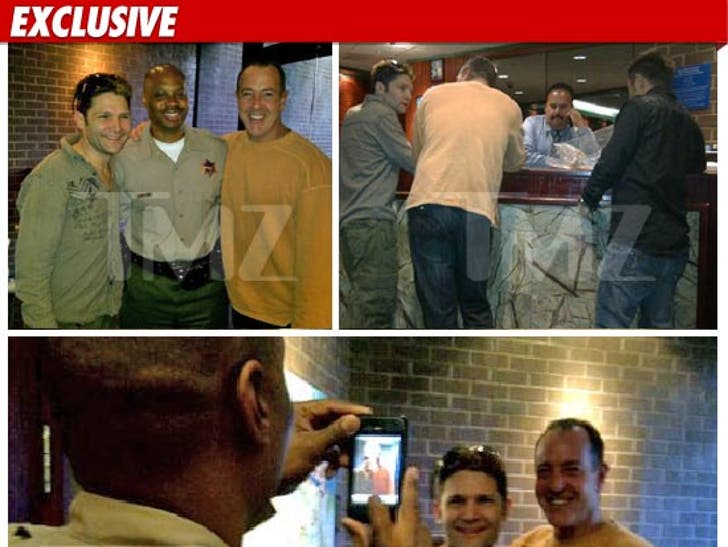 What are the odds -- Michael Lohan and Corey Feldman bumping into each other at the West Hollywood Sheriff's station yesterday ... and to mark the historic occasion, they even posed for photographs. 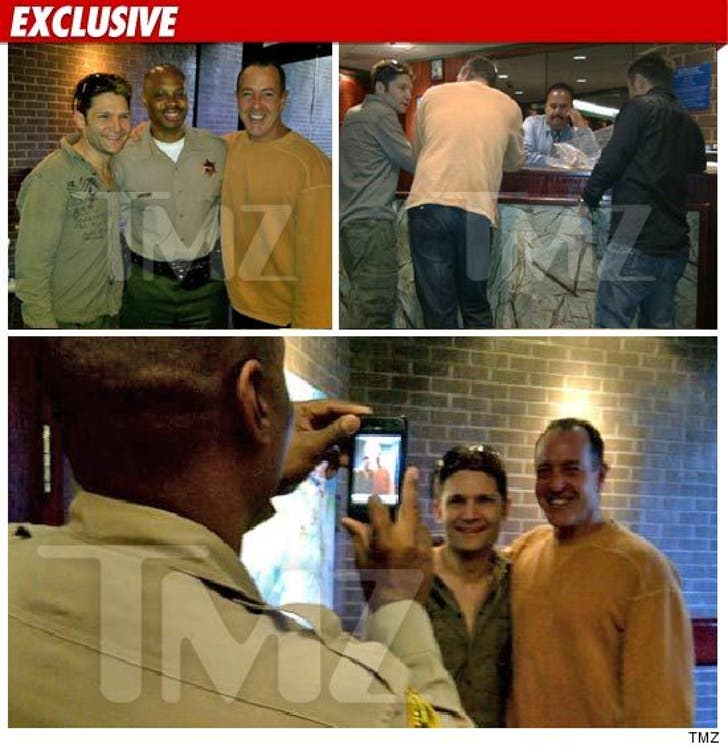 Michael had just been released after his domestic violence arrest on Monday -- and Corey had just stopped in to file a police report for his stolen leather jacket.

Law enforcement sources tell TMZ, Corey values his jacket at around $100,000 -- but a picture of Corey and Milo hugging it out at the Sheriff's station? That's priceless. 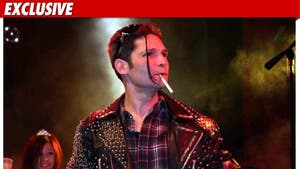 Corey Feldman -- Someone Jacked My Jacket! 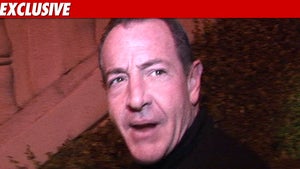