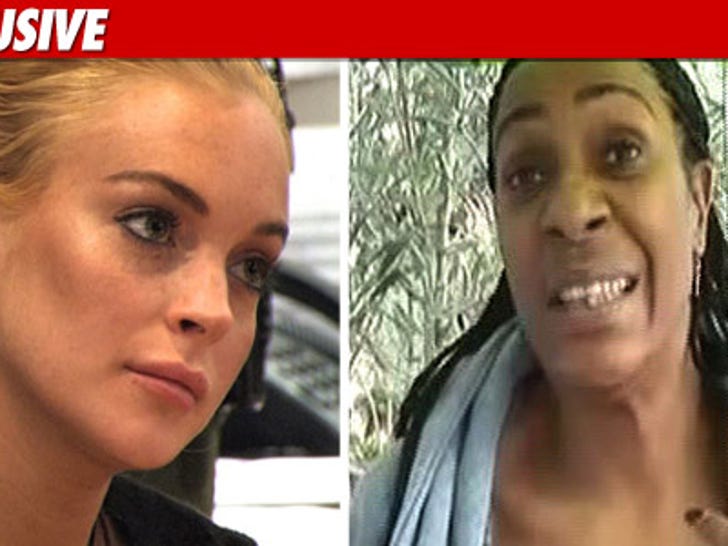 Just when Lindsay Lohan thought her legal problems couldn't get any worse ... TMZ has learned cops are reigniting their investigation into allegations she attacked a Betty Ford staffer. 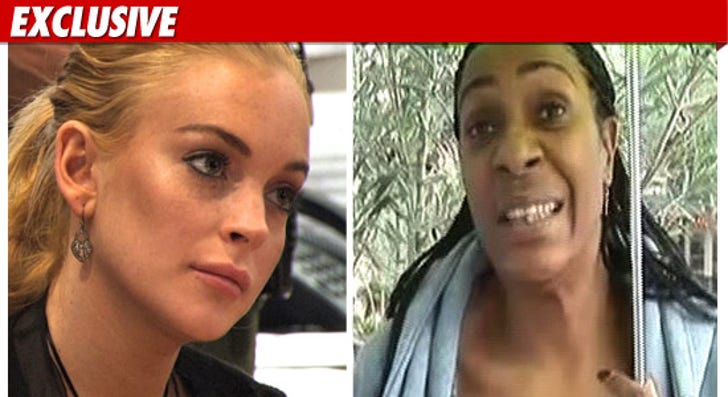 Sources connected to the investigation tell us ... in the last two days, the Riverside County District Attorney's Office sent investigators to meet with key witnesses who were with Lindsay on December 12, 2010 -- the night she allegedly got into a tussle with Dawn Holland.

We're told cops told the witnesses they were conducting the investigation because the D.A. is still determining whether to pursue criminal assault charges against Lohan. 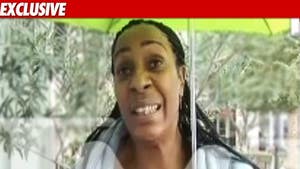 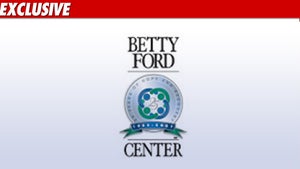 Betty Ford: Here's Why We Fired Her