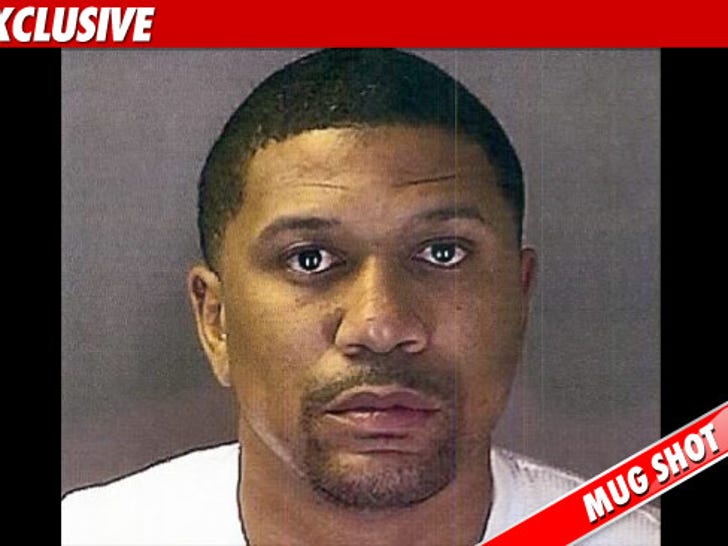 Basketball stud Jalen Rose -- a member of the legendary "Fab Five" squad -- was arrested for driving under the influence in Michigan earlier this month ... TMZ has learned. 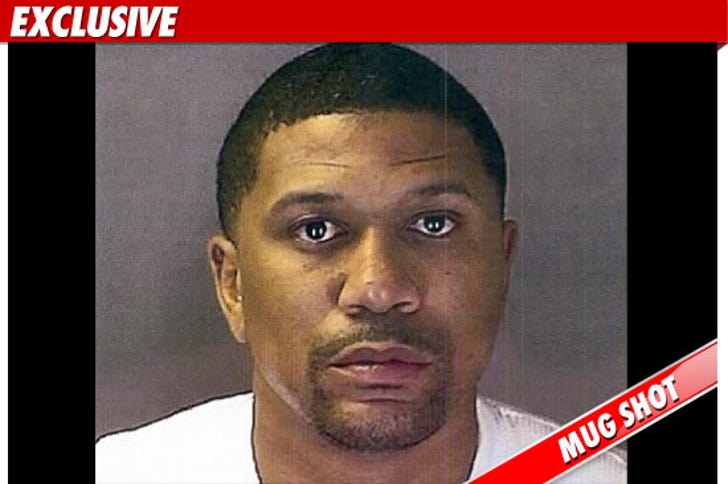 Law enforcement sources tell us ... the 38-year-old former NBA star was driving along an icy roadway on March 11 when he lost control of his vehicle and crashed.

Cops were called to the scene and Rose agreed to undergo several voluntary roadside sobriety tests. He was later transported to a nearby facility for chemical testing ... those results have not yet been returned. Rose was eventually arrested for driving under the influence.

We're told Rose was in his hometown of Detroit in preparation for the opening of the Jalen Rose Leadership Academy ... a charter school designed to provide under-privileged youth with college prep experience.

TMZ spoke with Rose's L.A.-based attorney, Keith Davidson, who told us, "We look forward to working with the authorities in Michigan and addressing these matters in court, not in the press. We have no comment at this time." 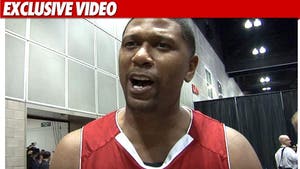 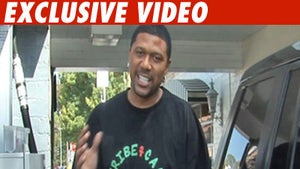