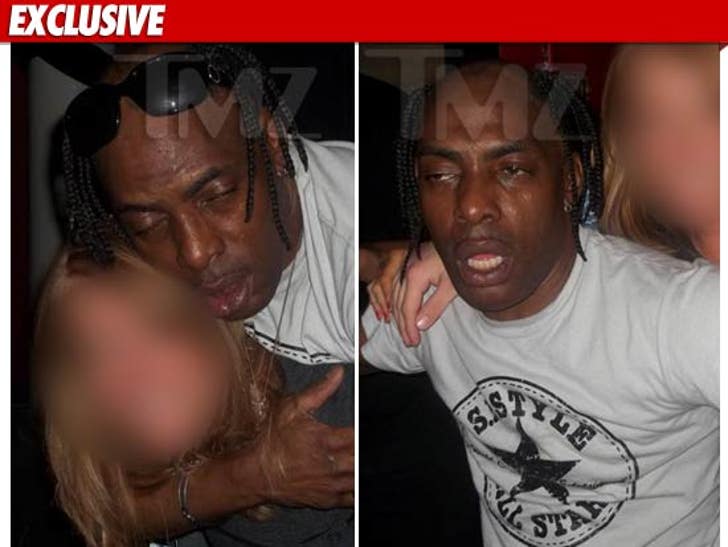 Coolio was a drunken, incoherent, vulgar mess at a concert last week in Minneapolis -- this according to the owner of the venue ... and based on the pictures obtained by TMZ, dude ain't lying. 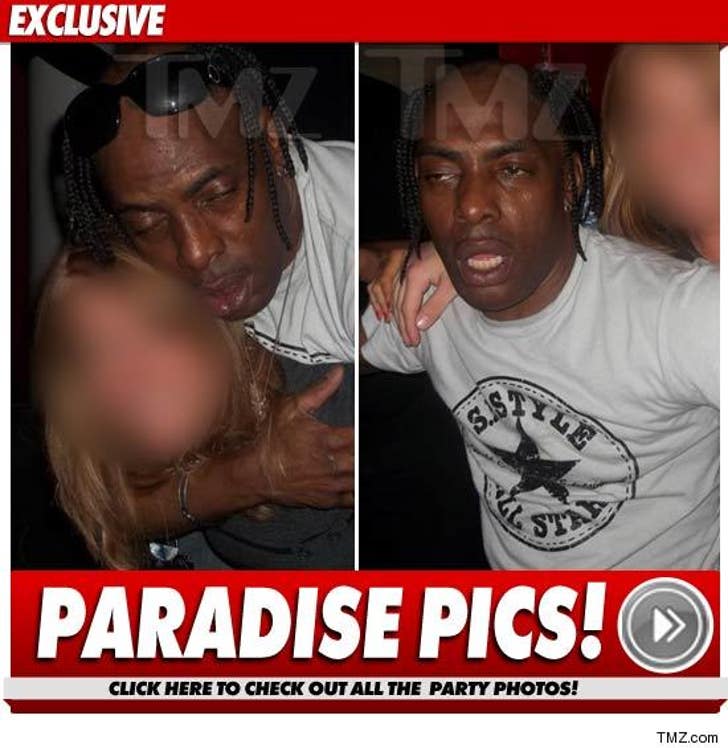 The rapper stopped by a place called The Lounge for their "Hip Hop Thursday" event -- where he performed three songs, including "Gangster's Paradise" ... and we're told, he could barely speak the words.

Lounge owner Bryan Bell tells us, "Coolio was completely hammered ... a trainwreck, he was totally vulgar and completely incoherent and I did not want to be there for it” -- adding, “This is not what the Lounge does. This is not what we do at our club." 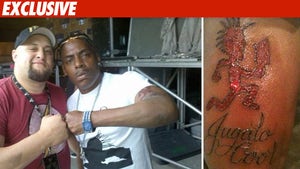 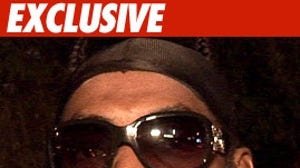 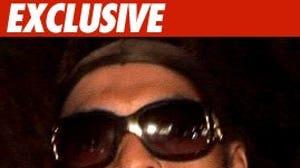 Coolio No Longer a Wanted Man