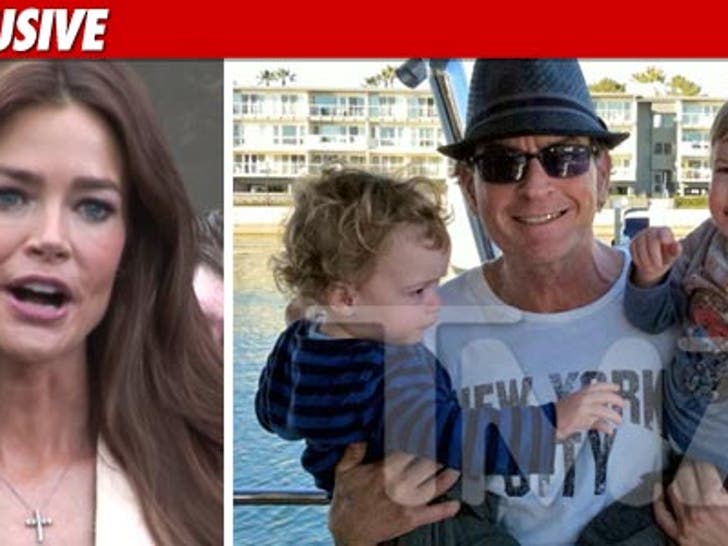 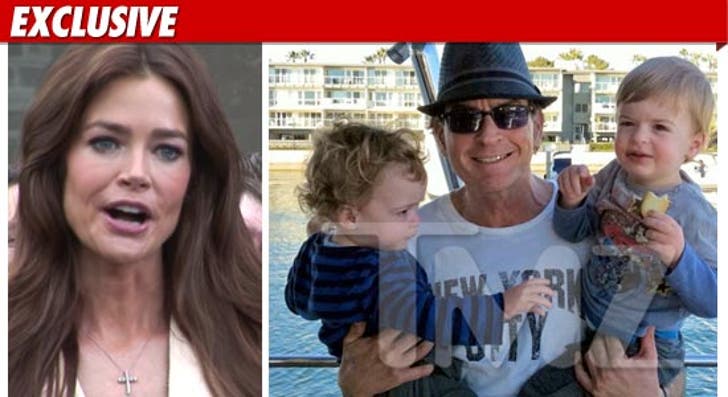 Denise told Charlie it was apparent Brooke couldn't care for the twins and Charlie was on the road doing his show, so she offered to take the kids and let them live with her until things stabilized.

Charlie apparently is going for broke because his lawyer is going to court this AM, in an attempt to get full custody of the twins. 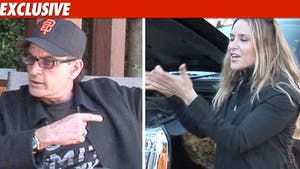 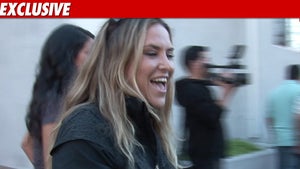 Brooke Mueller Back in Rehab