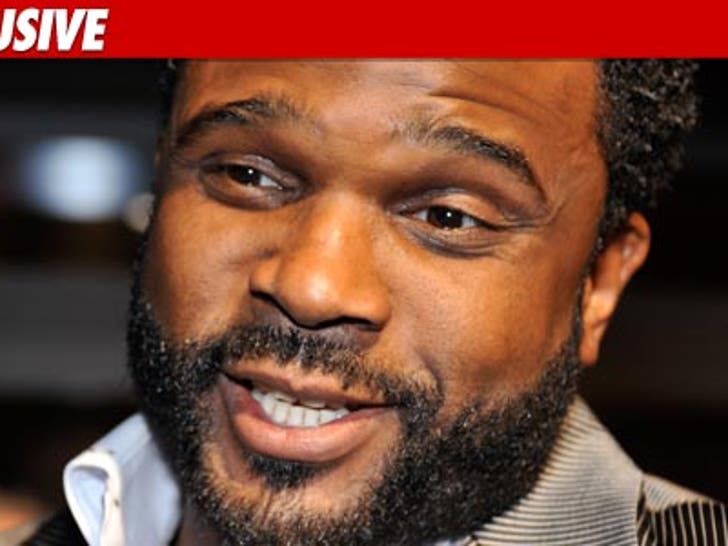 Eddie Winslow's ex-wife just obtained ANOTHER restraining order against the ex-"Family Matters" star -- after the actor allegedly showed up to her house several times and harassed her through a window. 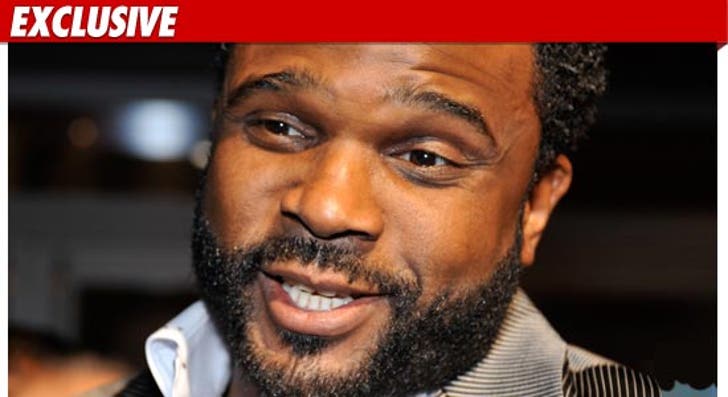 It's the latest TRO in a legal firestorm between Darius McCrary and his ex Karrine Steffans -- according to the docs filed recently in L.A. County Superior Court, the actor began showing up at Karrine's house unannounced in January ... and it freaked Karrine out.

According to the docs, Darius would regularly bypass security in her gated community by sneaking through a rear entrance -- and sit outside her home to wait for her to return.

Karrine claims Darius would then call her and ask her to "look outside of [her] window" -- where Darius was peering inside.

According to Karrine, the harassment even spilled over onto the Internet -- claiming Darius sent her an email, stating, "You should do the world a favor and kill yourself." Calls to Darius weren't returned. 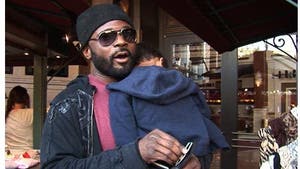 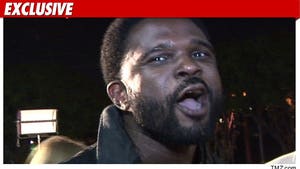 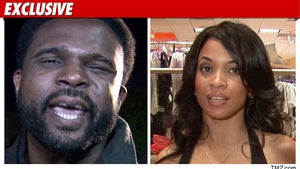