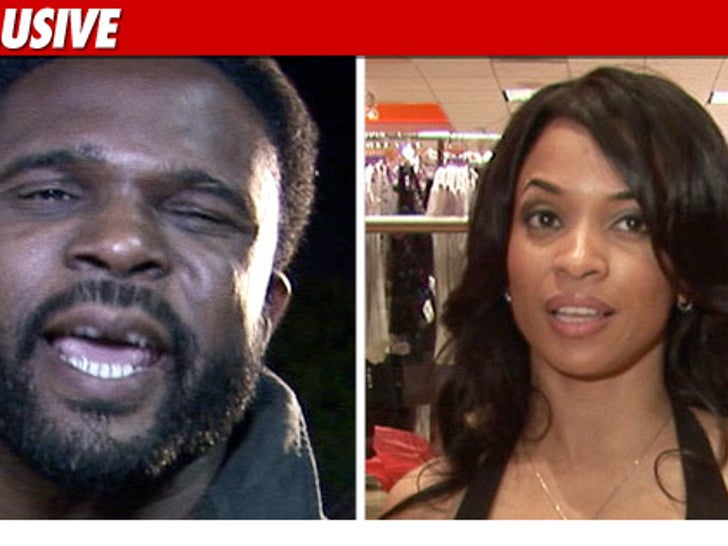 The guy who played Eddie Winslow on "Family Matters" has been temporarily ordered to stay at least 100 yards away from his ex-wife after allegedly beating her with a belt ... in front of her son. 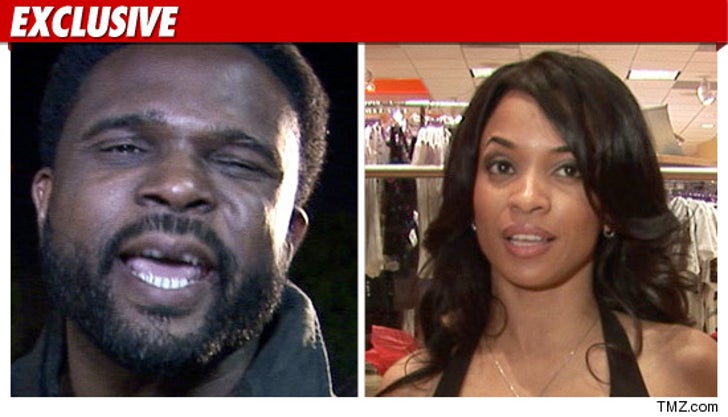 According to the docs, Karrine claims McCrary "choked me from behind and beat me with a belt" during an argument in February ... an attack allegedly witnessed by her 12-year-old son.

Karrine claims McCrary struck again in November -- choking her and shoving her into a car in front of a large crowd of people at the Sunset Marquis Hotel in L.A.

Now Karrine is asking the judge to make the restraining order more permanent -- she's scheduled to appear in court next week.

Calls to McCrary -- who divorced Karrine earlier this year -- haven't been returned. 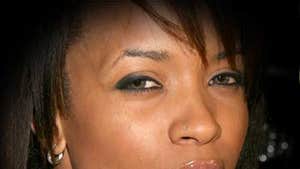