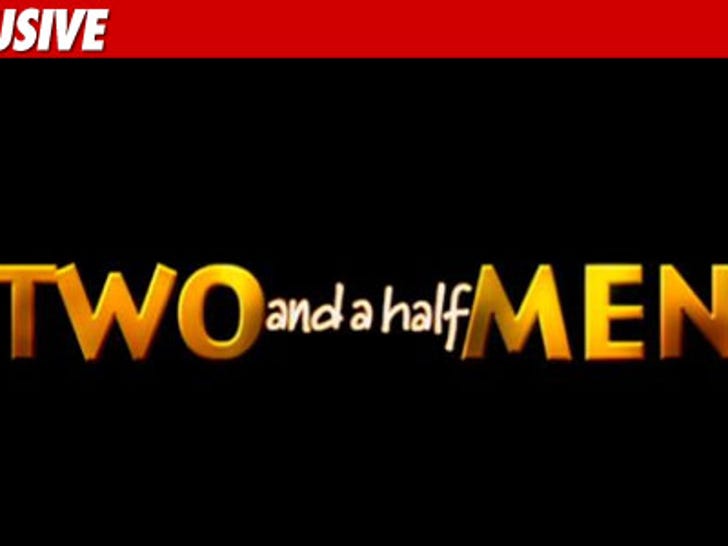 There's a 50/50 chance "Two and a Half Men" will not come back for a 9th season ... people connected with the production tell TMZ. 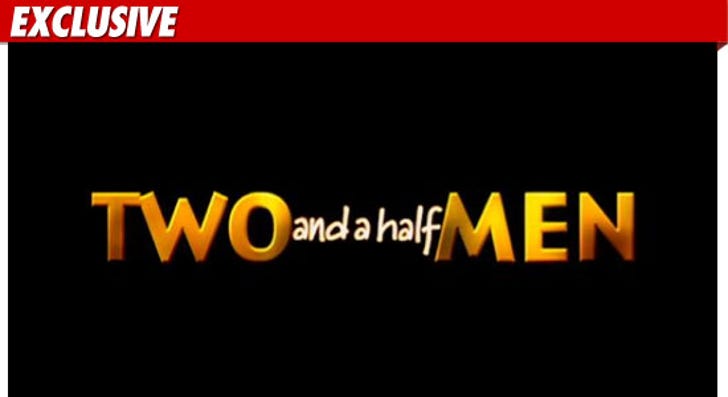 There are certain things we know for sure ...

-- Charlie Sheen will NOT be coming back to the show
-- Chuck Lorre has a plan for re-tooling the show, but no deals with replacement actors have been made. In fact, no offers have even been put on the table.
-- A decision on the fate of "Men" will be made before May 18.

The Hollywood Reporter says Lorre is thinking of beefing up Jon Cryer's role and bringing a new actor onboard to replace Sheen. H.R. is saying some of the candidates are Woody Harrelson, Jeremy Piven and Bob Saget.

One well-connected source tells TMZ, "There really is a good chance the show won't come back." 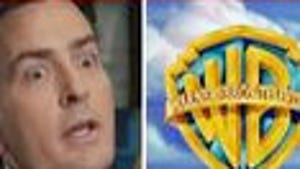 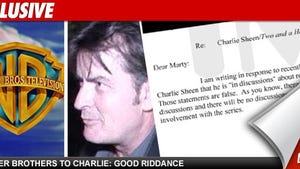 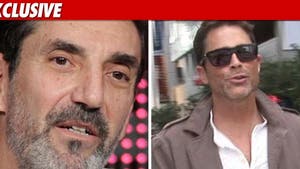