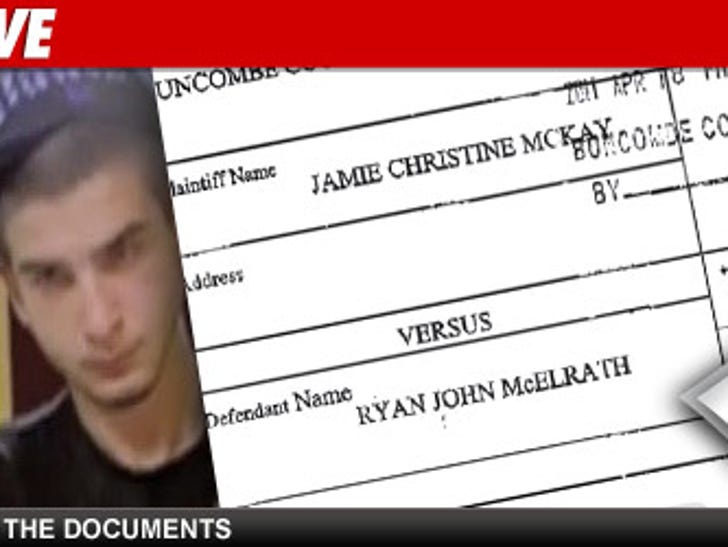 The 17-year-old mother who was introduced on MTV's "16 and Pregnant" last night claims her baby daddy has a cocaine problem -- and now she's begging a judge for SOLE custody of their daughter.

Jamie McKay filed court docs in North Carolina ... claiming 18-year-old Ryan McElrath is "not responsible and not in a position to provide a stable environment" for their 7-month-old daughter.

In the docs, Jamie claims Ryan has a "history of driving while under the influence of alcohol" and a "history of cocaine abuse" ... and Jamie believes he's been up to no good "even after the birth of the child." 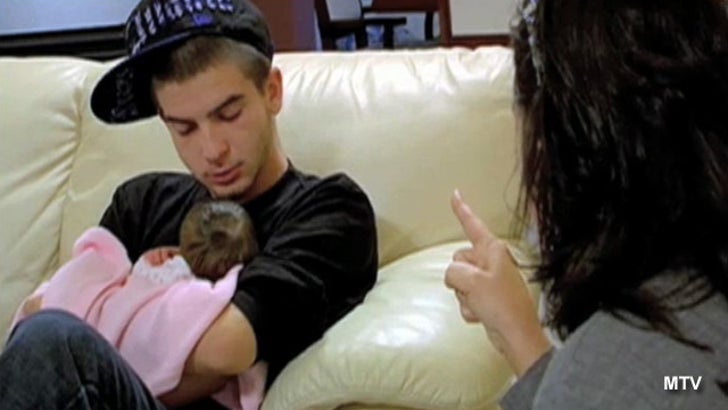 Jamie also wants the judge to order Ryan to complete a parenting class and "submit to appropriate drug and alcohol assessments and testing and to comply with all treatment recommendations."

The couple is set to face off in court on June 13.

TMZ spoke with Ryan ... who told us, "She's doing this just to cause problems ... it will all clear out in court." 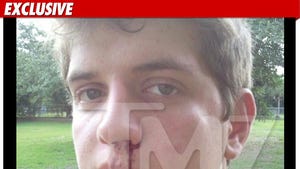 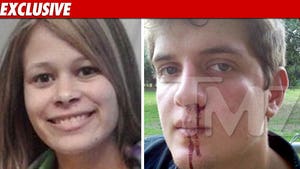