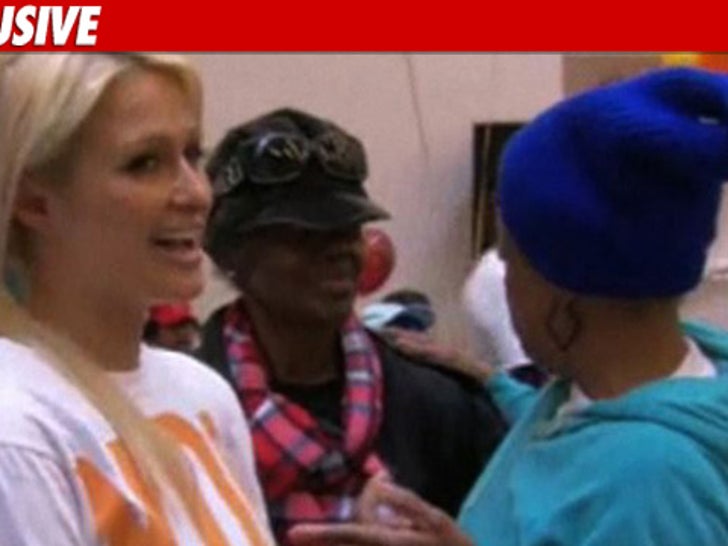 Someone get Lindsay Lohan some aloe and a cold compress ... 'cause she just got BURNED by Paris Hilton!!!!!!!!!!!!

Hilton was taping her Oxygen reality show "The World According to Paris" ... when a homeless woman mistook her for Lindsay Lohan.

At first, Paris seemed to take it in stride ... but then P-FUNK DROPS THE HAMMER!!! 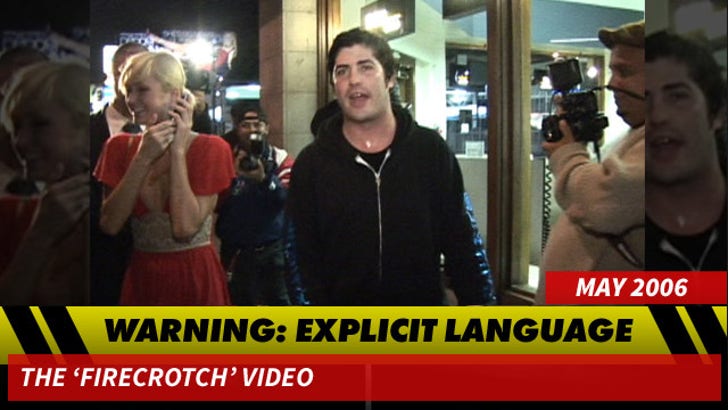 It ain't the first time Hilton's taken a shot at Lohan ... remember, she egged on and laughed her face off at Brandon Davis during his infamous "Firecrotch" rant back in '06.

In Comes Paris, Out Goes Lindsay

Return of "Firecrotch" -- Lindsay Feud Not Over 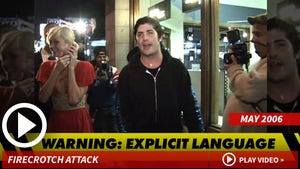 Brandon Davis and Paris -- The Incredible Hatred Toward Lindsay