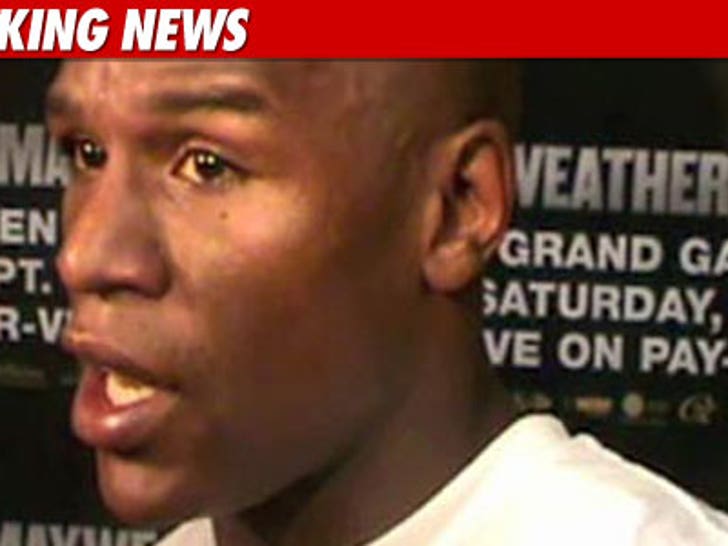 Floyd Mayweather Jr. was just charged with misdemeanor harassment in Vegas -- after the boxer allegedly threatened to have two security guards shot ... for ticketing his cars on the street. 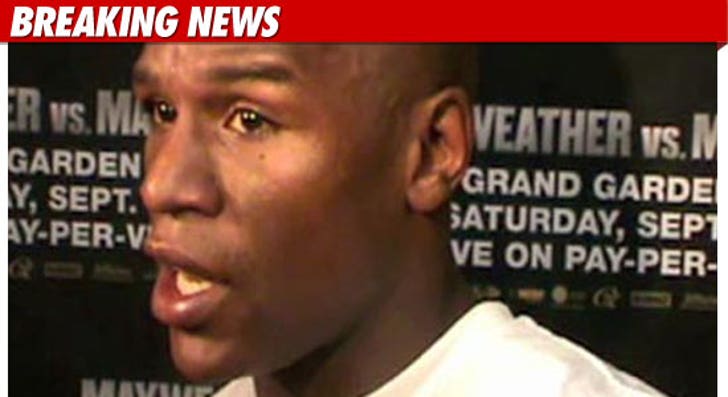 According to the criminal complaint, it all happened back in October -- before Mayweather's face-poking incident -- two security guards cited a couple of Mayweather's cars parked outside his 12,000-foot mansion ... and Floyd flipped.

Mayweather allegedly threatened the guards -- who patrol the boxer's upscale housing community -- after he noticed the citations, claiming, "My homies have guns. If you want me to call them, they'd come over here and take care of you." 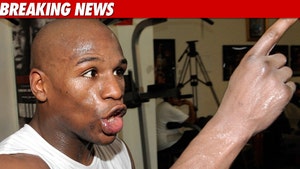 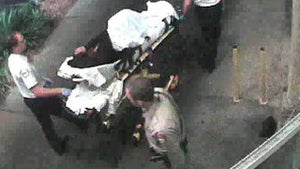 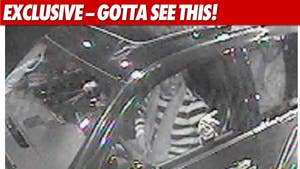