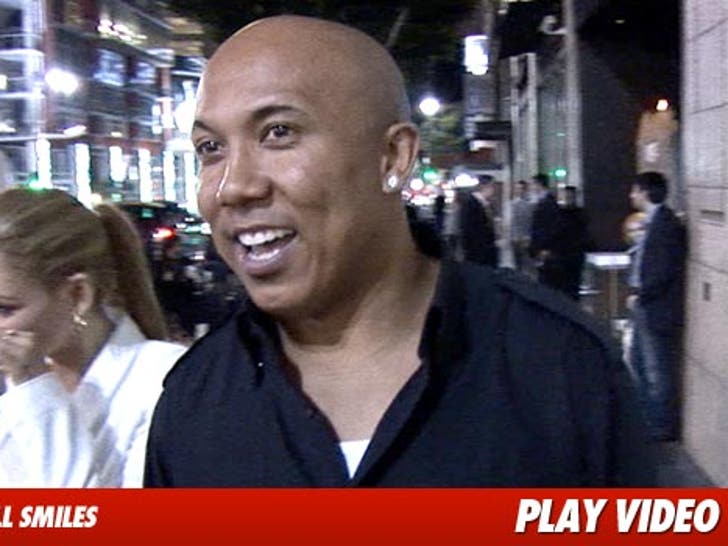 Hines Ward isn't upset with the LAPD for mistaking him for a car thief -- in fact, he thought the whole thing was a joke when it was going down! 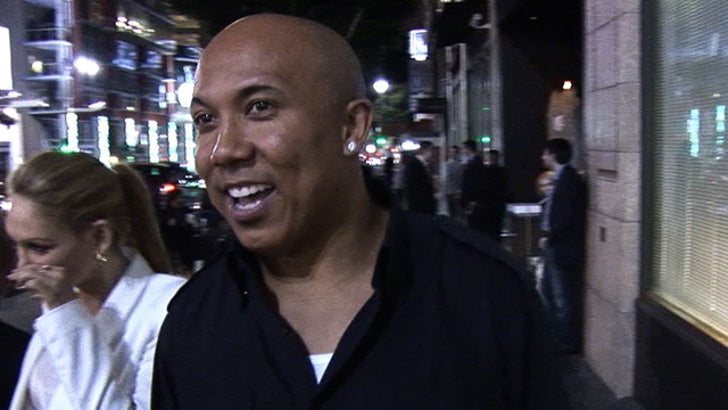 As TMZ first reported, Hines had a run-in with cops early Thursday morning after a mix-up with a car being reported stolen. Hines released a statement after the incident saying things were all good -- and when we spotted him out last night with "Dancing" partner Kym Johnson, he told our guy, "I actually thought I was on 'Punk'd' ... Something about guns pointed at me wasn't very fun."

If Hines wants to check out the video ... we got it for him right here. 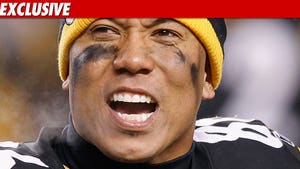