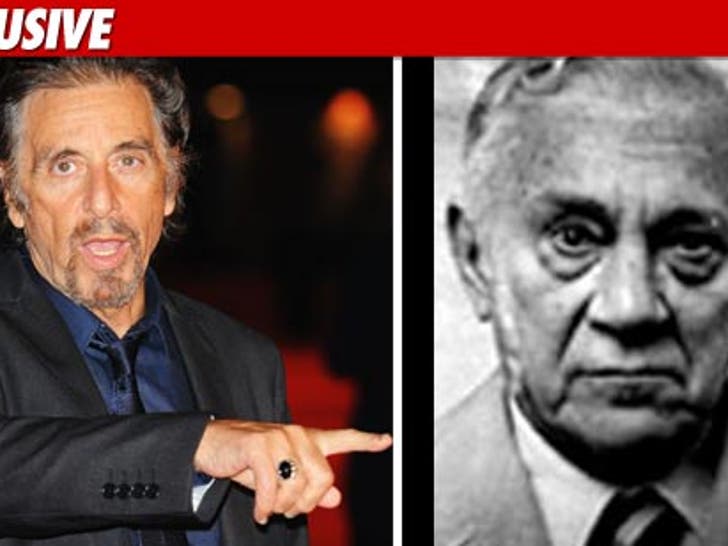 Scarface is about to join the mob ... TMZ has learned Al Pacino has agreed to join the cast of the upcoming "Gotti" flick alongside Lindsay Lohan and John Travolta. 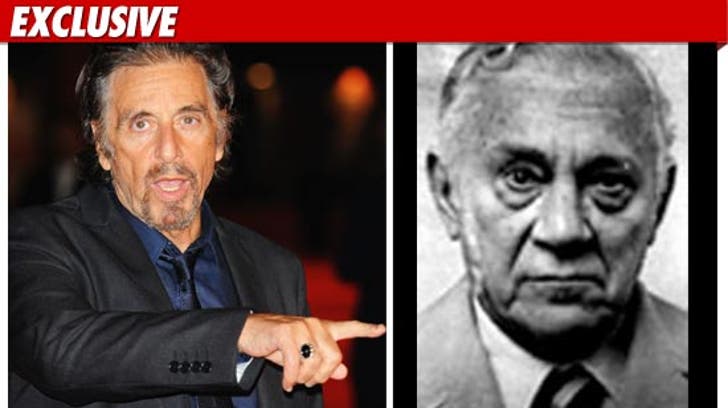 Fiore adds, "We are very pleased to have Al join the extraordinary team that we are assembling to make this movie."

FYI -- Dellacroce's mafia nickname was "The Tall Guy" ... presumably because he was tall ... and Pacino is only around 5'6". Thank god for special effects.

We contacted Pacino's rep -- so far, no response. 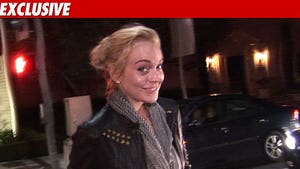 Lindsay Lohan -- Back On 'Gotti' Flick 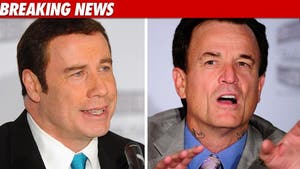