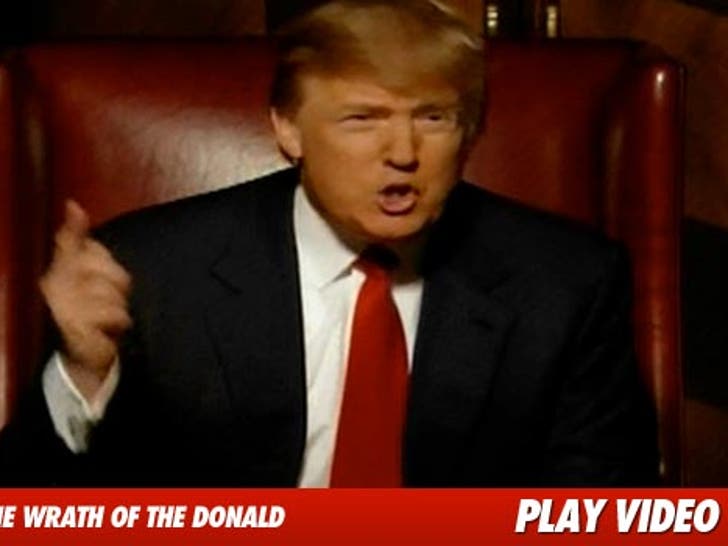 She stood what she could stand ... and last night, NeNe Leakes couldn't stand Star Jones anymore ... and QUIT "Celebrity Apprentice." 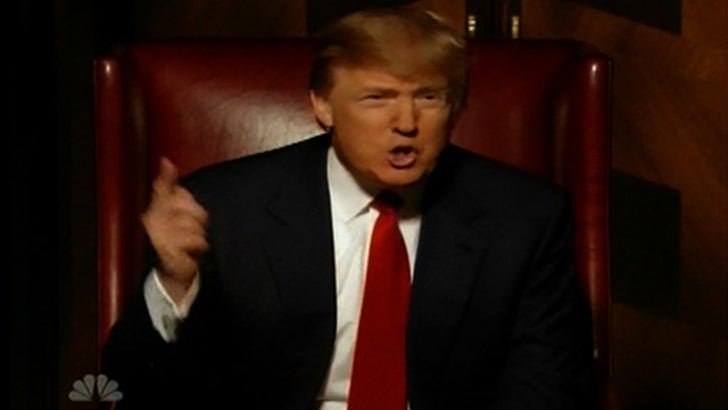 It all hit the fan when Donald Trump reordered the teams on the show ... after Star told The Donald she couldn't work with her arch-enemy NeNe anymore.

An obviously FURIOUS Leakes stormed off to her hotel and told Trump, "You can't just accommodate her ... that's not fair."

NeNe then explained, "Mr. Trump bought into her bulls**t and i dont have to stay here and put up with BS to raise money for my charity. The best thing for me to do is just walk away."

Later in the show, Trump added, "The fact is she left ... she quit, she gave up. To you, NeNe, I say, you're fired. And you’re a quitter. And Star Jones kicked your ass whether you like it or not." 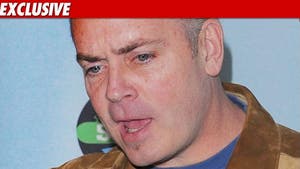 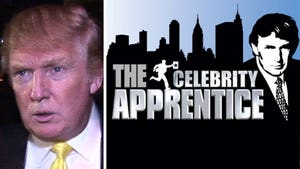 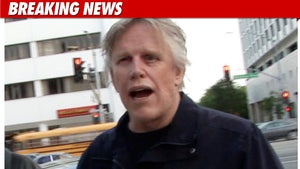