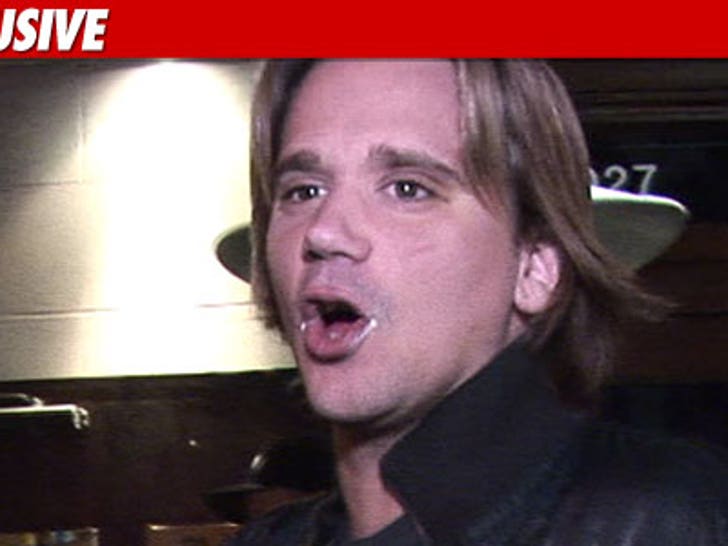 How's this for a legal double whammy -- not only is Sean Stewart being sued for totaling a rented Bentley, but the company wants him to pay for the money it lost while they took the time to replace it! 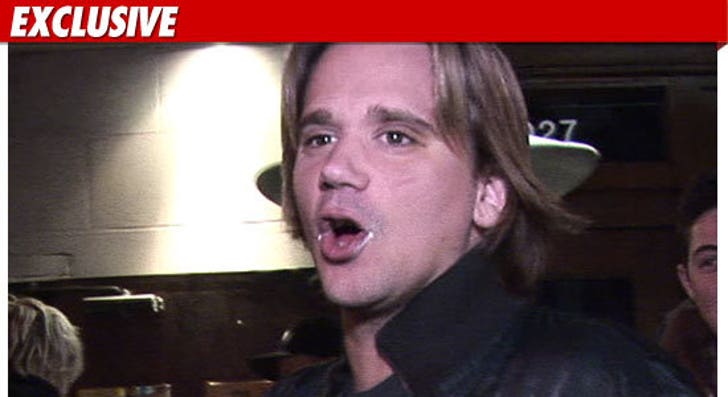 According to a lawsuit filed back in April ... in September 2010, Sean was driving a Bentley that was rented to his fiancée, Chantel Kendall. The lawsuit claims Stewart crashed the Bentley (see photos here) on Sunset Blvd. and completely totaled it.

The rental company wants the $145,000 they claim the Bentley is worth -- but they also want $72,748 they lost out on in revenue while they took the time to have the Bentley replaced.

A rep for Stewart could not be reached -- but at the time of the accident, the rep told us Stewart was a passenger in the car and that a female was driving. 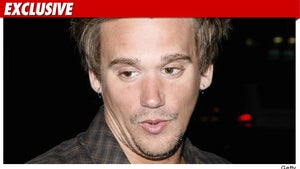 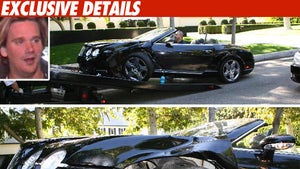