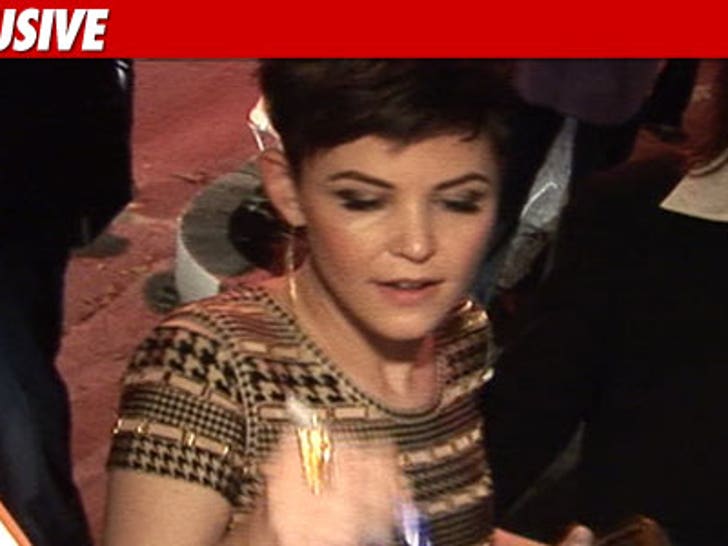 "Big Love" star Ginnifer Goodwin has officially rid herself of her former identity ... now that a judge has allowed her to legally change her name. 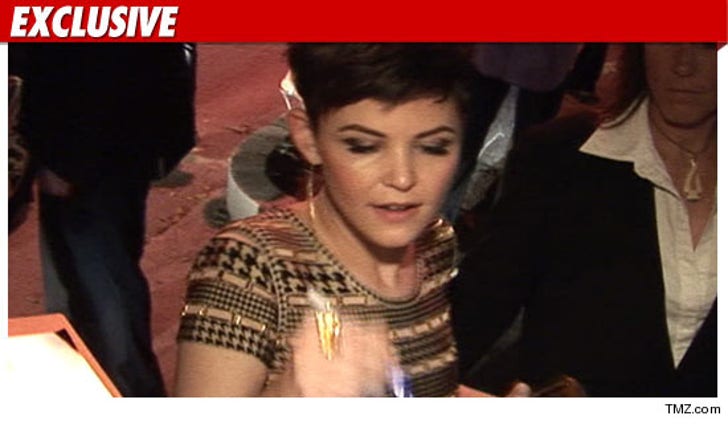 Now if only she could get a judge to remove her name from the credits of "Something Borrowed." 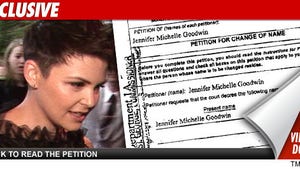 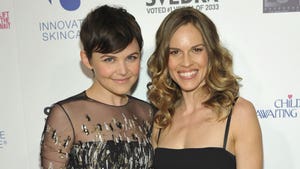 Goodwin vs. Swank: Who'd You Rather?